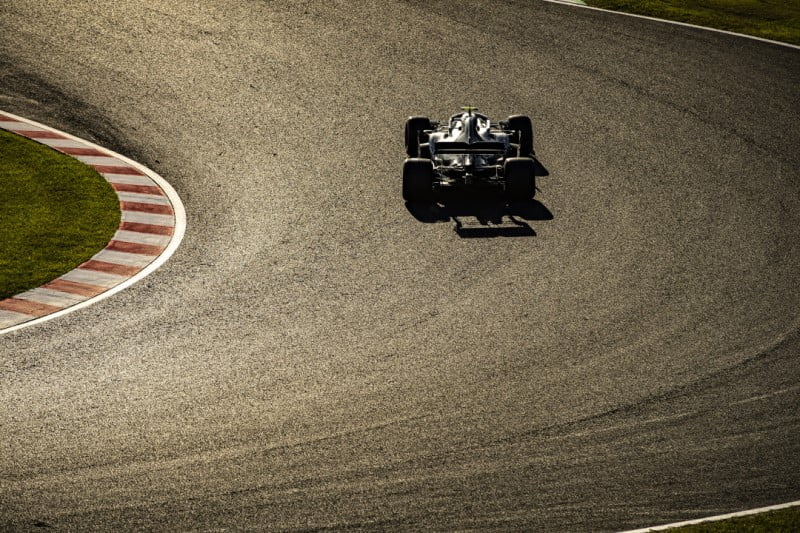 Formula 1 is working hard – to increase the number of races in the calendar, while also reducing the overall days of a Grand Prix weekend. Suzuka offered a good test – could qualifying and race be held on the same day?

Ross Brawn has already rejected the idea of Formula 1 organising qualifying and the race on Sunday. But Brawn’s reasons could be more than just promoter driven. Understandably, the race promoters want the 3-day format to charge the extra buck. The other key stakeholder here is television.

From a drivers’ point of view, Lewis Hamilton expressed his agreement towards the idea and even got the fans involved by asking them their opinion via social media. If the calendar keeps ever-increasing, the only way to reduce stress on the teams, drivers and crew is by reducing the number of days involved of a Grand Prix weekend. A day less per race will mean 22 days saved (or at home) for the Formula 1 traveling circus from 2020.

However, hosting qualifying and race on the same day isn’t practical – from a business and operational perspective.

Traditionally, it has been television broadcast that has been the main driver of schedules. The objective is clear – adjust the live broadcast to the best possible times for the core markets. Currently, Formula 1’s schedules are targeted towards Europe, it’s key market. If you remember, the races held in the East have toyed with later start timings to optimise for European time zones.

The biggest consideration for same day sessions will have to be broadcast timing. Currently, an hour on Saturday & 2-odd hours on Sunday is the commitment needed from Formula 1 fans. If the sessions happen on Sunday, Formula 1 could risk losing fans who wouldn’t want to lock out a full Sunday (22 times a year in 2020) to follow a race. At the moment, the schedules allow for Sunday mornings to be used for other activities (like socialising with non-Formula 1 fans and so on). If qualifying and races were to take place on the same day, my assumption is that fans would be forced to choose one session over the other leading to a direct impact on overall viewership.

Moreover, the broadcast slot for qualifying might not be the most ideal for a lot of races – European & fly-away. For example, the 2019 Japanese Grand Prix qualifying was at 0300hrs in Europe – there’s no way the new fans and fence-sitters would commit to such a broadcast time. And of course – notwithstanding pressure on teams-drivers risking quick turnaround times in case of issues in morning qualifying. Formula 1 can’t afford a Ferrari, Mercedes or any other team not being able to field 2 cars due to extensive repair times – a broadcast contract requirement.