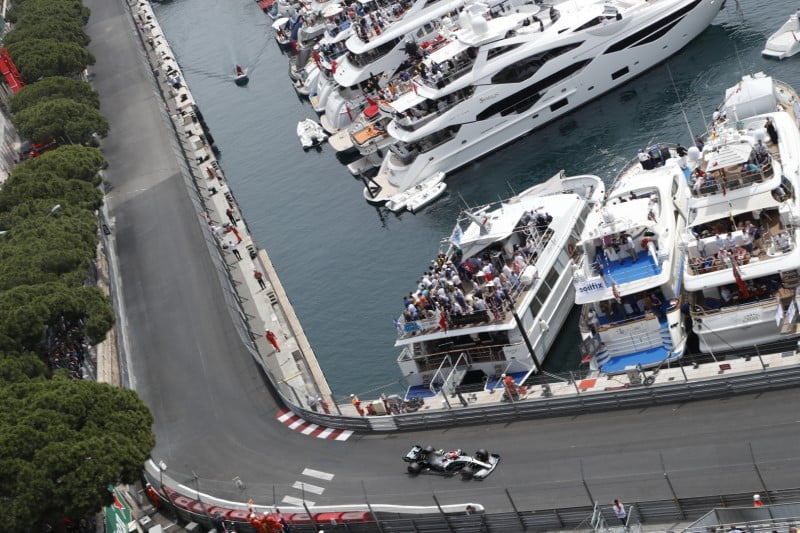 ‘Know Your F1 Circuit’ is a new series launched on my F1 blog. This posts under this series will be penned by Saumil Patel, an avid fan of the sport. You can follow the full series throughout the season by using the ‘Know Your F1 Circuit’ tag. This week’s post focuses on ‘Circuit de Monaco’, the venue of the historic Monaco Grand Prix.

A young enthusiastic lass quite brazenly threw this curve ball.

“If F1 is all about driver control, speed, tyre compounding technology, high tech aerodynamics and peak automotive performance, then can a circuit like Monaco having impossibly tight, winding streets with painted floor and cast-iron manholes not be detrimental to the essence of F1 racing?”

It would be a shame…. maybe sacrilegious if I couldn’t divulge why, it’s not just any street circuit but The Mecca of F1 and what actually makes Grand Prix de Monaco the most coveted circuit for a F1 driver to win.

The singularly overwhelming answer would be the monumental challenge racing poses at this circuit.

Overtaking is enormously difficult, though not impossible as was demonstrated by Sergio Perez during the 2013 race.

The track has no gravel traps or run offs, a miniscule error in timing or judgement and the driver crashes into the barrier.

Forty-eight frantic gear changes per lap (one every 1.66 second) whilst constantly battling g-forces.

The straights are so short that the drivers cannot depend merely on the DRS (Drag Reduction System), a fair bit of gutsy judgement comes into play.

At the end of the day the drivers will need to draw deep into their training, skills, discipline and patience. They will have to exhibit a lot of self-restraint and wait for that one ever elusive overtaking moment. And when that moment presents itself, they should be all in. Second chances are improbable at this circuit.

At Monaco the teams too need to address unique mechanical challenges and find robust adaptations to ensure that the car is in sync at its peak performance.

McLaren are the successful team in Monaco with 15 wins. It’s also the most wins for McLaren on any track they have competed in Formula 1 championship. #F1 #MonacoGP

A cigarette magnate and founder president of the Automobile Club de Monaco, Mr. Anthony Noghes created the nearly two-mile circuit with the discreet aid of the royal family to attract tourism to the miniscule nation.

The first Grand Prix was held on the 14th of April 1929. Sixteen drivers raced for a hundred thousand French francs.

Interestingly there were no qualifiers for grid positions. Grid positions were allocated by ballots drawn.

So demanding is the track that of the sixteen only nine completed the race. Of the seven who couldn’t finish the race five had mechanical problems, one had tyre detachment and one crashed.

Grand Prix de Monaco has hosted seventy-seven F1 races, second to Monza which has hosted ninety F1 races. Notwithstanding the extreme contours of this street circuit there has been one fatal accident. Lorenzo Bandini’s Ferrari overturned on a chicane and caught fire during the 1967 race. He passed away three days later.

Despite being such an old circuit, it has retained most of its original design barring the additions (swimming pools section and Sainte Devote, Anthony Noghes curves recontoured and a couple of chicanes) made to accommodate the needs of an ever-evolving ostentatious city. The changes have added 0.192 km to the track length.

The circuit is situated on the streets of the Monte Carlo and La Condamine neighbourhood. As a larger portion of the circuit is in Monte Carlo in principality of Monaco, it is called Circuit de Monaco. The circuit runs along two sides of the harbour, flanked by the azure, warm calms of the Mediterranean Sea overflowing with opulent super yachts lazily bobbing to the rhythm of the gentle waves and on the far flank stand the majestic Alps with their icy summits.

Monaco being an inclusive tax haven has become the de facto billionaires’ city. Every third person is a millionaire living in exclusive residences driving super cars. Given the inhabitants it has become a magnet for prestigious and luxury brands who jostle to pay astronomical lease rents.

And then there are the glamourous, legendary after-hours events hosted by the crème de la crème of society. And for the not so fortunate there is the casino and legendary bars.

All these make this circuit a compelling, picture-perfect back drops to the main event.

Monaco is statistically #LewisHamilton‘s least favourite circuit when it comes to pole positions.

He has 2 poles in 13 races here which makes his poles-to-race participations ratio of 0.15% the lowest amongst the 30 circuits he has qualified first at.#F1 #MonacoGP

A very constricted, twisty, multiple elevation (lowest being 47.5 meters and highest being 89.5 meters) slow circuit which offers limited overtaking opportunities. Sections which require drivers to lose 220 km/h of speed, which translates into being subjected to a negative 4.6 G-Force, and applying a force of 142 kg on the brake pedal.

The circuit is recognised to be much less safe compared to the other circuits used for Formula 1. Undoubtedly, a new circuit with this layout would not make the safety grade of today’s Formula 1 circuit safety requirements.

Interestingly the British fans have voted the circuit as the top of the seven sporting wonders of the world.

Grand Prix de Monaco is a circuit like no other and throws some very unique challenges for the teams. Most constructors would have strategized and included track specific adaptations to overcome the challenges. Some of the key challenges includes steering lock limitations whilst negotiating hairpins and narrow turns, adjusting the car to ride bumps on the street circuit without losing performance, engine & brake temperature management and so on.

Undoubtedly, Monaco will have a lot of thrills and spills. It is a unique track and a lot will depend only on the skills of the driver and set up of the car.

The race strategist will have a big role to play at Monaco as will qualifying performance. The unforeseen fluidity of the race will dictate the change in race strategy. A red flag or safety car deployment will alter the original race strategy and teams will have to realign tyre and pitstop strategy. Needless to add, but track position will be vital given the lack of overtaking opportunities. 11 out of the last 18 races were won from pole position. 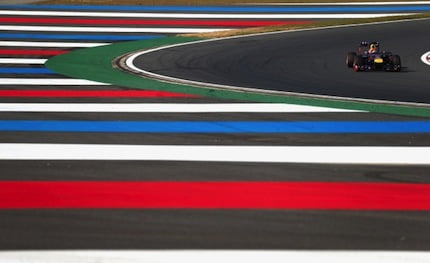 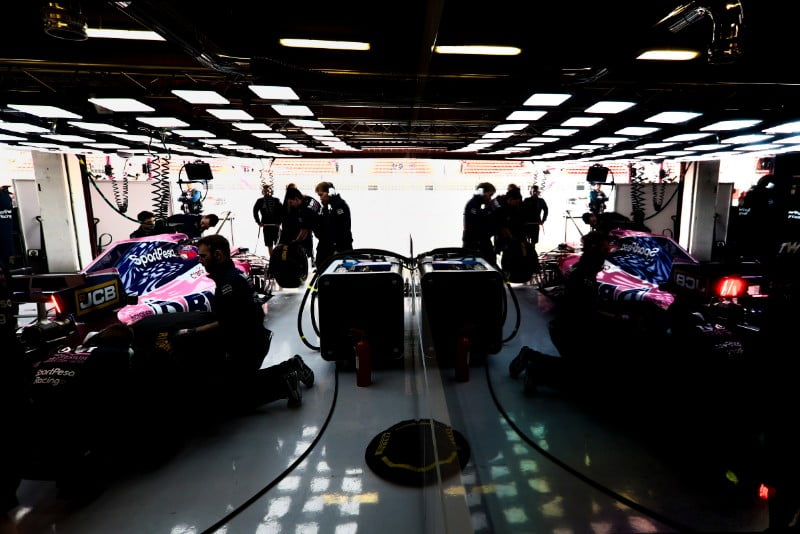 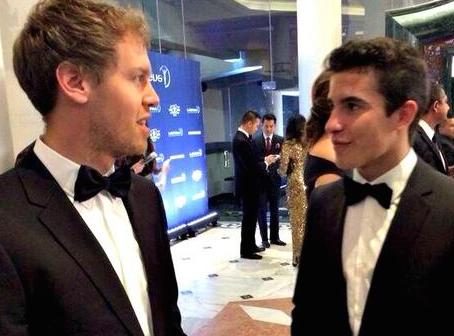