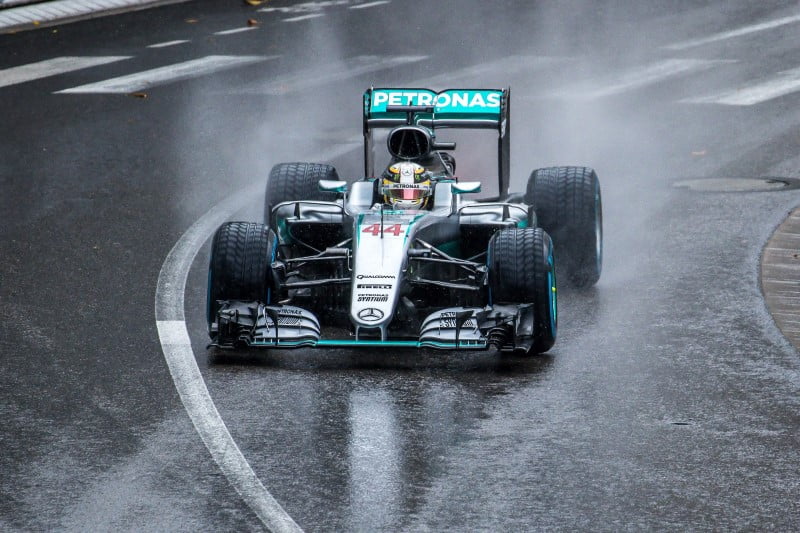 Britain’s Lewis Hamilton has shot to global super-stardom and Formula 1 dominance in recent years, with his latest season success seeing him seal his position as one of the best drivers in the history of the sport.

The Stevenage-born steerer impressively rallied to his fifth career world title this past campaign, beating out closest challenger Sebastian Vettel by a substantial margin of 88 points.

The 33-year-old champion is now regarded as not only the greatest British driver ever, but also one of the best of all time. He will next be going in search of an incredible sixth world title in 2019.

Hamilton is now seen as the odds-on 8/11 favourite with bet365 in the F1 betting to go on and secure yet another Championship crown in the 2019 season, after continuing his dominance this current campaign.

But can anyone halt his dominance? Or will he continue to lead the way at the pinnacle of Formula 1 for yet another season? Here are a select few who could challenge Hamilton for the crown next season. But of course, promoted rookies Charles Leclerc and Pierre Gasly could be surprised challengers too.

If anyone is going to stop Hamilton earning a sixth Championship crown next season it looks most likely to be German ace Vettel.

The four-time world champion knows all about dominating the sport, having been unbeatable across four consecutive campaigns between 2010 and 2014 during his hugely successful Red Bull Racing stint.

Vettel will take to the opening circuit next season as the 10/3 second-favourite to prevail outright and get the better of Hamilton in their ongoing and dramatic rivalry.

At just 21 years of age, Red Bull star Max Verstappen is tipped to be a massive name in the sport in the near future, though he is still maintaining a great standard at the moment.

The Belgian-Dutch driver became the youngest ever driver in a Formula 1 race back in 2015 when he competed in the Australian Grand Prix at only 17 years of age.

Next season, he is considered at 9/2 to win his maiden world title at such a young age. He could well prove to be the man to take the mantle from Hamilton further down the line.

Australian driver Daniel Ricciardo has been a big fan favourite in recent seasons, and he has showcased the talents needed to become a world champion later in his career.

That looks unlikely if Hamilton continues to surge, but the highly-determined Renault Sport steerer will still be a strong contender next term.

The man from down under is an outsider at 66/1 to come out on top next season in the next F1 Drivers’ Championship. 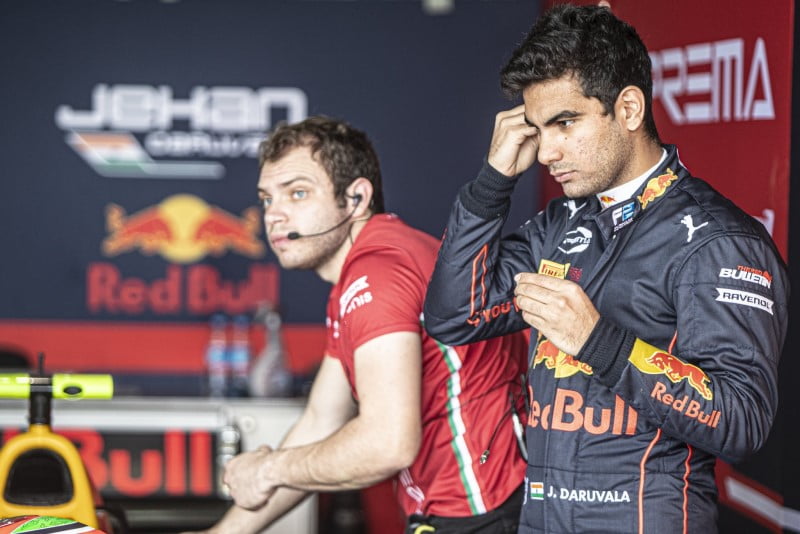 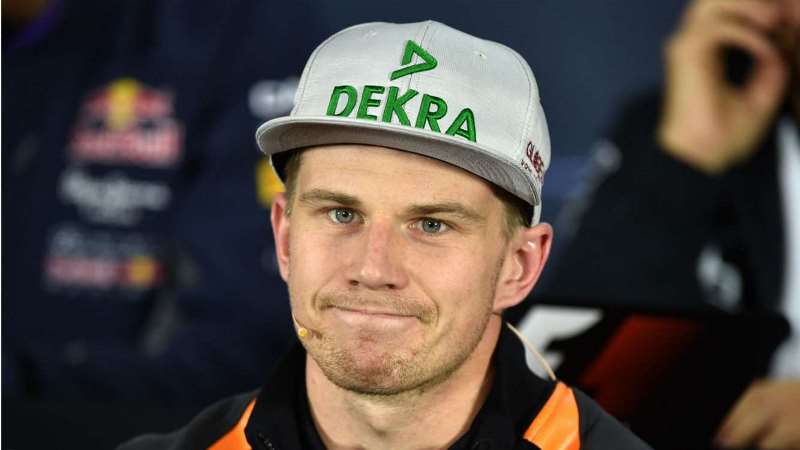 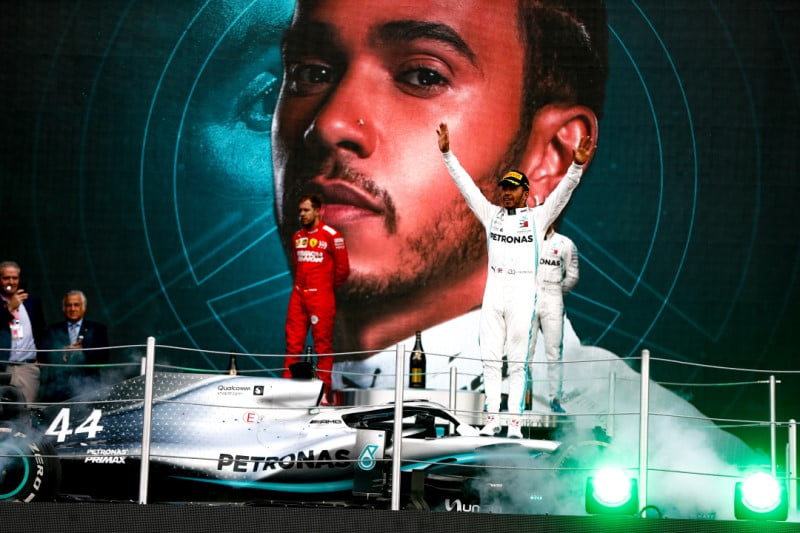 1 comments On Who Can Challenge Lewis Hamilton In 2019?