An alt-F1 blog that explores the sport and business of Formula 1 + the home of the Inside Line F1 Podcast
Kunal's F1 Blog
Skip to content
Homepage F1 Features F1 To Seek Border & Travel Exemptions For 2020? 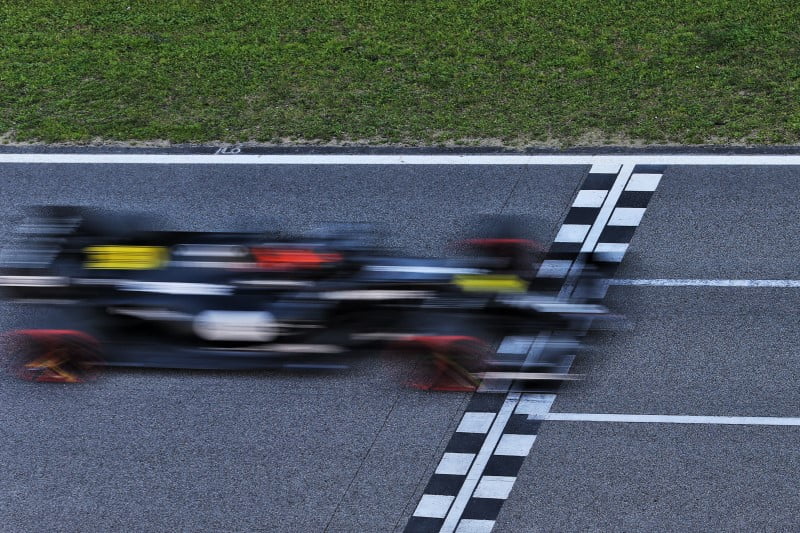 If the 2020 F1 season has to start in July, F1 will most likely require border & travel exemptions for drivers & other personnel to host races.

In my previous post, I explained how revenue from pay TV contracts will fund the early races in F1 2020. However, the biggest and most-unpredictable hurdle that F1 will face in it’s early races for 2020 would be restrictions on international travel, border crossing and the related regulations around quarantines.

As we near July (the month when F1 hopes to host its first TV-only race), one hopes that the ‘curve would have flattened’ enough for most countries to lift their lock downs and with no dreaded second wave. But without a proven vaccine or a similar state of certainty (I wonder what that might be though!), would a country risk opening borders to foreign nationals at large? I use the term ‘at large’, because along with the drivers there will be other personnel required. Alpha Tauri’s Franz Tost recently expressed that his team could participate in a Grand Prix with 65 team members. Considering that the bigger teams don’t actually need more members, that’s 650 team personnel, at the very minimum – not counting medical staff, FIA marshals and others.

Let’s assume that border controls are relaxed and the vaccine is still some time away (and it is) – in which case, a country might include international travelers in their list of exemptions allowed to cross borders. But for what good reason might they exempt drivers + team personnel – to a host a Grand Prix? At this moment, the idea seems a bit far-fetched. After all, the risks of ‘allowing’ a Grand Prix far outweigh the rewards, at least from a government’s point of view. Just so you know, TV-only races don’t help with tourism and at a time when tourism is at an all time low, the publicity that F1 brings to a country / county may not be required either.

For the eternal optimists, let’s assume that exemptions are granted for border crossing – but what about quarantine rules for foreign nationals? How will F1 circumvent the quarantine and social distancing guidelines set to help contain the outbreak? Can you imagine Lewis Hamilton agreeing to a 14-day quarantine in a foreign country (let’s assume Austria, since that’s the first race) to go race in a Grand Prix? And of course, there’s also the risk of whether those traveling are allowed entry back into their home country – a sentiment that was echoed a few days ago by Mclaren’s Andreas Seidl.

Here, I am not even taking into consideration the costs of being in quarantine in a foreign country – not just for the drivers but the other team personnel, too. Then there is the cost of testing everyone time and again as they crisscross borders. Currently, the maximum validity of a COVID-19 test kit is 4 days. And of course, the question then has to be asked if F1 would be taking away testing kits from those who might require it more.

Finally, medical experts are already indicating that even if lock downs are relaxed, humans might need to socially distance themselves till such time the virus is fully contained. The tight confines of a pit garage would definitely not allow team members to practice social distancing. Also, apart from the team’s own members, the garage would contain staff from Pirelli and the FIA – further amplifying the risks if there is a spread. I wonder what’s worse for F1 – not having races till much later in 2020 or being the cause of yet another possible spread of the virus. Let’s remember, it was at the 2020 Australian Grand Prix when F1 got undercut by the corona-virus.

F1 drivers are home, except for maybe Pierre Gasly who is stuck in Dubai. At this moment, most countries have suspended international flight operations. Will this suspension be relaxed by July? If so, charter flights could fly F1 drivers to Europe – that’s a problem that money can solve. However, the date of the opening round (3-5 July) could be pushed if this suspension isn’t revoked. But of course, F1 could seek an exemption for international travel, too?

The F1 ‘circus’ might actually be required to operate like a circus for the early races of 2020. It could include being in quarantine together (while keeping distance), curtailing all non-F1 related travel / tasks (but that’s the new standard already) and more. This is also why it was assumed that F1 would start the season with the 2020 British Grand Prix at Silverstone – a venue that may not require as much international travel and border crossings. Let’s hope that the private air-strip in close proximity to Red Bull Ring helps F1 plan the proposed opening round of the season.

There are a lot of moving pieces – one’s that F1 (and capitalism) might not be able control. In which case, if we do start the season in July, F1 would’ve solved one of the most-intense logistical challenges of recent times in sporting history.

Here’s the RSS link to my F1 blog, if you wish to be notified each time a new post is published.