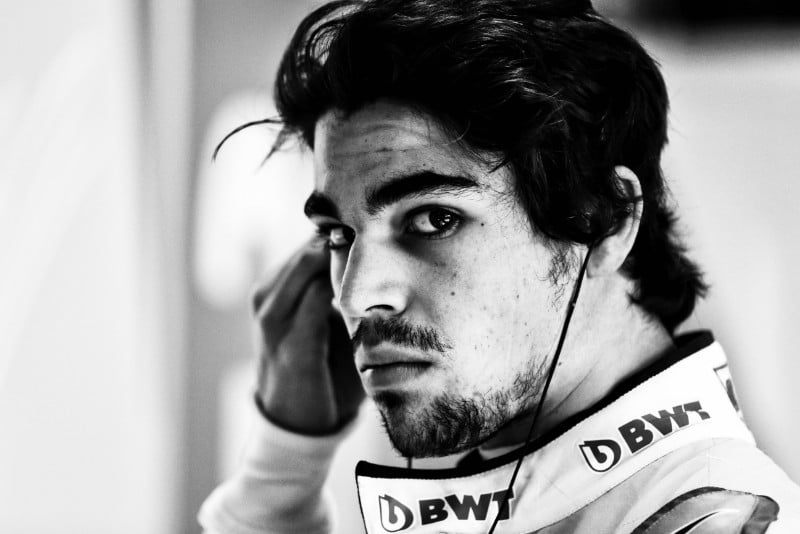 The Lance Stroll-Force India announcement was a bit of a dampener. Stroll appeared in Force India colours in the post-season test in Abu Dhabi and a few hours later, the official team communication followed. But of course, Stroll’s shift to Force India was a given after his father Lawrence bought the ailing team around the summer break. In fact, I interviewed him at the 2018 Belgian Grand Prix (days after the purchase) and the Canadian driver did his best to steer clear from Force India talks apart from saying that the team would choose his team-mate and he wouldn’t have a say in the matter.

My Best And Worst Moments With The Force India F1 Team

However, I believe that my friends at Force India missed a great opportunity for their Stroll announcement from going viral. The below was a part of the announcement posted on Force India’s website.

“RACING POINT FORCE INDIA IS DELIGHTED TO ANNOUNCE THAT LANCE STROLL WILL JOIN THE TEAM FOR 2019 TO RACE ALONGSIDE SERGIO PEREZ. LANCE HAS PLEDGED HIS COMMITMENT TO THE TEAM AS PART OF A LONG-TERM DEAL.”

Frankly, I am hoping that Stroll can use the Force India opportunity to prove his talent in Formula 1. Force India is a proven team with a fantastic setup and for once, Stroll won’t have the pressure to perform from the word go; he will have ample time to settle down given that this seat could be his for as long as he wishes. For that to happen, he will have to get rid of his spin-happy ways, else, we could be prompted to use the headlines – ‘Lance Takes Family’s F1 Business For A Stroll’, or worse, ‘Son Lance Crashes Father Lawrence’s F1 Business’ or the likes.

Finally, go-kart circuits around the world have a sign that says, ‘You Bang, You Pay. If You Can’t Pay, Your Father Pays’. Let’s just say, Lance is a very lucky son!

For more humour from the world of Formula 1, here are some of the latest episodes of the Inside Line F1 Podcast for your listening:

This post is meant in good humour and not meant to offend either the driver or my former colleagues at Force India F1 Team.