An alt-F1 blog that explores the sport and business of Formula 1 + the home of the Inside Line F1 Podcast
Kunal's F1 Blog
Skip to content
Homepage Business of Motorsport Martini's Exit Cost Kubica His Seat At Williams For 2018? 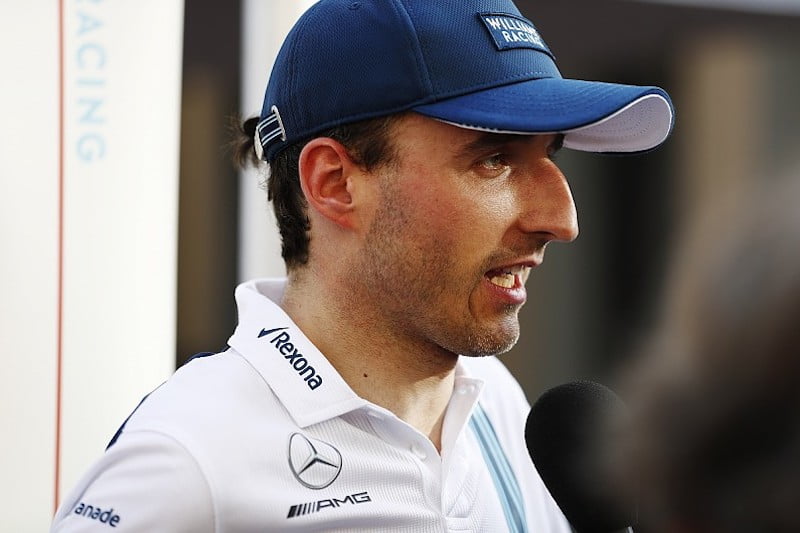 Each time I read a story about Robert Kubica’s comeback role with Williams, I wonder how he missed out on the race seat despite his talent, experience and speed. But of course, I know the reason too – money. Although post the Abu Dhabi test last year, there seemed (to me) a concerted effort in the media to prove that Sergey Sirotkin actually performed better than Kubica and hence was the driver of choice irrespective of the money he brought to the table.

The news that Martini would be leaving Williams in 2019 was made public a few days ago. Did Williams know of this exit much before and was forced into signing two young pay drivers for the 2018 Formula 1 Season with the aim to secure their financial support for the next few seasons at least? I would assume so. Ironically, while Williams took their time to make up their minds, we assumed that at least one driver in the team would need to be of (or above) the legal drinking age for sponsor (read: Martini) related reasons. This tilted the scales further in favour of Kubica. Now it somewhat adds up why despite Martini being present, Williams didn’t chose an older driver.

In Williams’ case, it wouldn’t be unnatural if the team was discussing a contract renewal with Martini for next season while also selecting their drivers for 2018. The team would have known long before about a renewal not coming through and (sensibly?) chose to announce it much later to avoid any linkages between a sponsor’s exit and their need to sign to highly paying drivers. Basically, one way or the other, money from Sirotkin or the lack of money from Martini could have cost Robert Kubica his comeback shot in Formula 1. Either way, all’s not over yet for Kubica. In fact, this could well be the start.
Powodzenia, Robert!
The folks at Hindustan Times put out a video a few days ago talking about the new changes to look out for this season. Here’s me featured in the video. Look out for more such videos all season long.