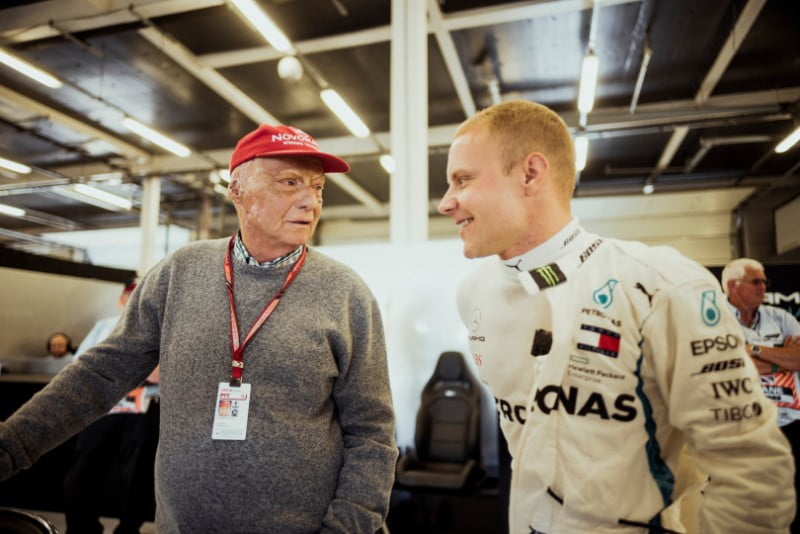 Valtteri Bottas, while going win-less in 2018, scored the best win of the 2019 Formula 1 Season – a Mercedes contract extension.

The Finnish driver, who had a not-so-good season on all counts, was offered a one-year extension – an unpopular decision with Formula 1 fans who were hoping to see Force India discard Esteban Ocon receive a promotion; like his former junior formulae rivals, Pierre Gasly and Charles Leclerc. In fact, in early 2018, fans were hopeful that Daniel Ricciardo would get a chance to go up against Lewis Hamilton in equal machinery.

But it must be tough being Bottas. A mix of bad luck and drop in form saw the Mercedes driver conclude the season where his boasting points would only include the highest number of fastest laps (seven) – a meaningless statistic given that his team-mate Lewis Hamilton won his fifth World Championship. Yes, had Bottas been lucky earlier in the season, he could’ve scored a few wins, been higher up in the Drivers’ Championship and that could have altered the course of his season overall. But in sport, could’ve-would’ve-should’ve has little place.

Even though Bottas was beaten by both the Ferraris and Verstappen’s Red Bull Racing car, his winning of a Mercedes racing contract extension prompted us to award him the Best Win of the Year in our Inside Line F1 Podcast Awards. Tune in to enjoy our out-of-box approach to awards in the world of Formula 1 as you gear up for the upcoming 2019 Formula 1 Season.

For 2019, let’s hope Bottas is able to hold his ground against Lewis Hamilton. Given pre-season testing form, the start to the season might not favour Mercedes, but the limelight will still be on Bottas’ performances with Toto Wolff guaranteeing Ocon a seat on the grid in the 2020 Formula 1 Season. Now, will Ocon be racing in Mercedes or with one of their customer teams waits to be seen. Let’s hope that Bottas’ performances make the decision only tougher for the Mercedes management. To infuse some positive energy, Bottas has already made a pre-season claim that he would like to beat everyone this season. Go for it, Valtteri! 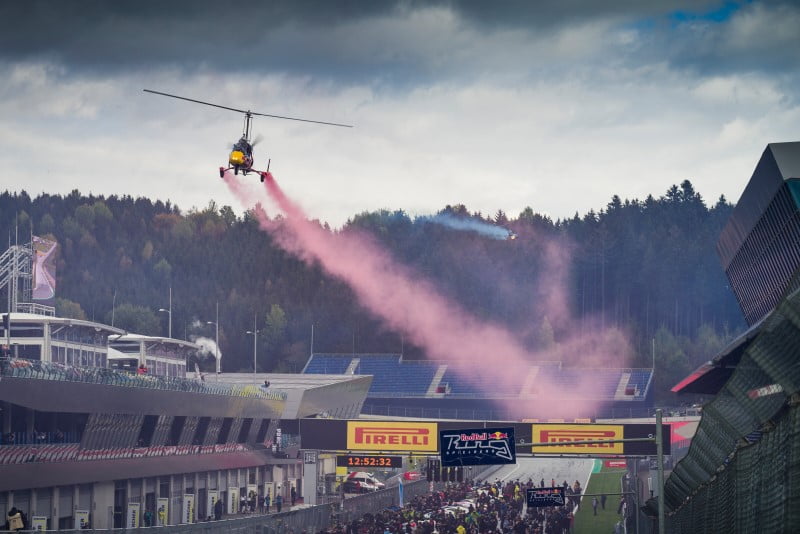 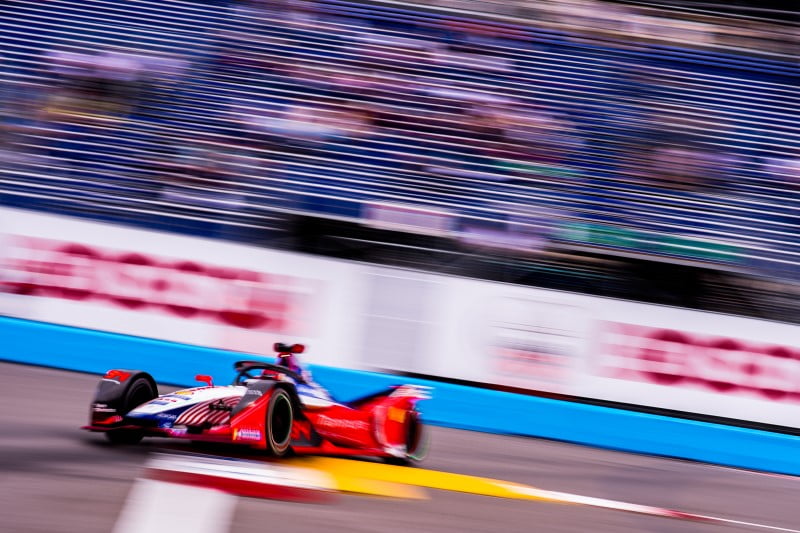 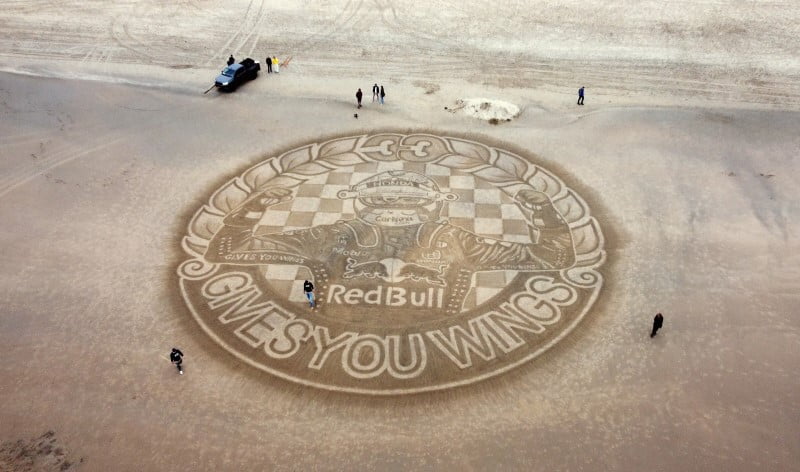