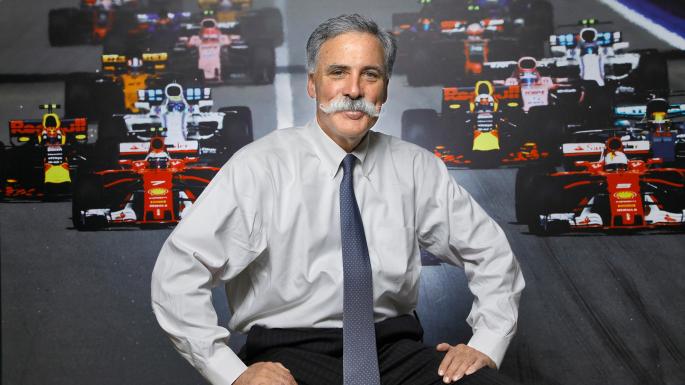 Picture this: Formula 1 is a country; its fans (all of us!) are its citizens. This would make Chase Carey its Head of State and the teams and drivers the government functionaries – working hard to deliver a good championship fight. In all of this, is Formula 1 overselling its agenda and plans for F1 2021? Is Carey sounding like the politician who is asking its citizens to sacrifice today and be patient for a better tomorrow (F1 2021), even as he comes up for re-election (contract renewal)? No, we’ve not gone bonkers and this is why you should tune in to this week’s episode of the Inside Line F1 Podcast. We promise you entertainment now and not in F1 2021! 😉

F1 TV – Is The Commentary Too Biased?

Also in this episode, why being Mr. Nice Guy won’t make the cut for Sebastian Vettel but how even the FIA is trolling the supposed championship contender, Bernie Ecclestone’s public admission of being wrong, how the Toto Wolff for Formula 1 CEO came about and if Flavio Briatore will run for President too. And finally, do you really believe Max Verstappen when he says that he isn’t the ‘number 1’ driver in Red Bull? Tune in!

3:00-6:00: Toto Wolff as Formula 1’s CEO? But what if Liberty Media just renew Carey’s contract? Could Flavio Briatore apply for this post too?

6:00-9:00: Did you hear, Bernie Ecclestone just publicly admitted that he was wrong!!

9:00-12:00: Sebastian Vettel is Mr. Nice Guy – but that doesn’t seem to matter to anyone whatsoever! Btw, even the FIA’s joke is on Vettel. Yes, you heard this here first