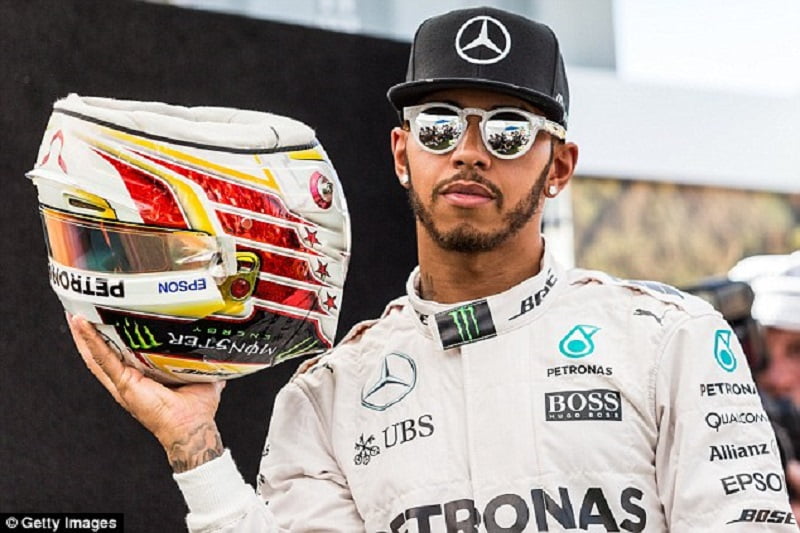 Despite having finished as runner-up to Sebastian Vettel in the opening race of the season in Melbourne, Mercedes team boss Totto Wolff believes that Lewis Hamilton is performing at his very best. The three-time Formula 1 World Champion is looking to reclaim his title having lost out to former team-mate Nico Rosberg in a dramatic end to proceedings last year, with Ferrari seemingly set to pose the biggest threat to such a goal.
Having started the season as the overwhelming favourite for the Driver’s Championship among the bookmakers, Betway now offer the British driver as the 10/11 frontrunner (odds as of 03/04/2017) for the title, with Vettel placed at just 5/4. Despite their dual on the opening weekend, Wolff has described Hamilton as being in “a league of his own”, going on to state that he has never been in better form since his arrival at Mercedes back in 2012.
The Mercedes chief also heaped praise on new driver Valtteri Bottas, with the Finn impressing on his debut for the Silver Arrows with a podium finish, with the youngster just two seconds behind Hamilton at Albert Park. New rules and regulations are set to make Formula 1 more unpredictable this season, with the Mercedes team calling for patience after the season opener, as they bid to push-on from their achievements of 2016.
The Australian Grand Prix was the 179th time in which Hamilton and Vettel have shared a Formula 1 starting grid, however a season-long battle for the title has yet to occur for fans of the sport to enjoy. This could finally be the year though, with 2017 grid’s most successful drivers set to go head-to-head, along with the likes of Bottas, Kimi Raikkonen and Red Bull duo Max Verstappen and Daniel Ricciardo.
2014 and 2015 champion Hamilton has decided to race in Formula 1 without a personal trainer this year, the first time in which he has done so since his arrival in the sport. While any drivers will choose to employ trainers to ensure that their physical condition is as high as possible, Hamilton has designed his own programme this year, with the Brit looking to challenge himself in all aspects of his professional career.
With drivers set to be challenged even further physically this year, as a result of modifications to the cars, Hamilton is just one of many competitors hoping to stay injury free throughout the campaign.
Do remember to tune in to this week’s episode of the Inside Line F1 Podcast for your weekly dose of Formula 1 humour.