Inside Line F1 Parody Awards: The Winner Is Never Who You Think It Is

There are awards and then there’s the Inside Line F1 Parody Awards. We’ve been hosting our awards for eight years and the reason why it’s become ever-so-popular is because ‘the winner is never who you think it is’.

The ONLY similarity between the Inside Line F1 Parody Awards and other awards ceremonies is that there are multiple categories with various nominations and a winner. And of course, there are two hosts, too.

Typically, the Inside Line F1 Parody Awards would be hosted in a plush hotel in Monaco with the who’s who of the Formula 1 paddock in attendance. But 2020 has been such that we decided to host these awards using Formula 1’s favourite platform – Zoom. So like every other virtual party, the drinks are on you…so BYOB, please!

For this year’s Inside Line F1 Parody Awards, Mithila and Kunal discuss the following categories:

Grab a drink, sit back and tune in to the Inside Line F1 Podcast!

On that note, thank you also for your listens, reviews, criticism and patronage. We have had a bumper 2020 in every way and this wouldn’t have been possible without each one of our listeners. Here are some of our most-popular posts from the year for your reading: 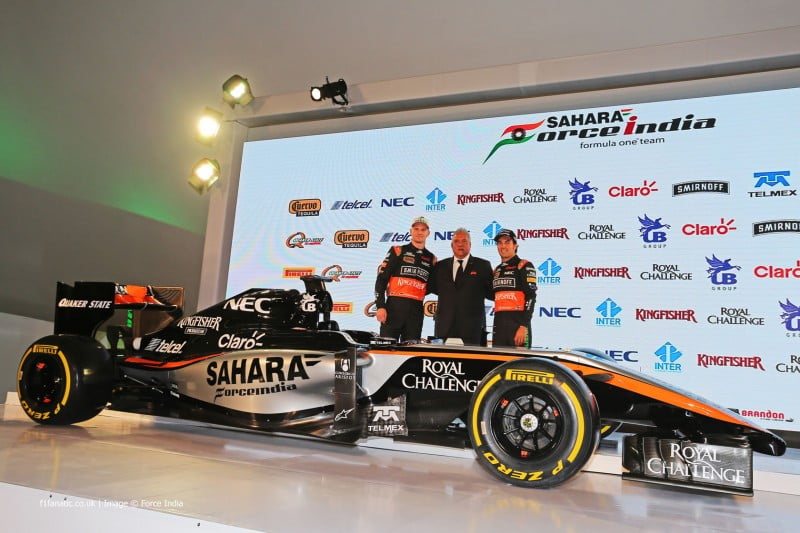 May The Force Be With You, Force India 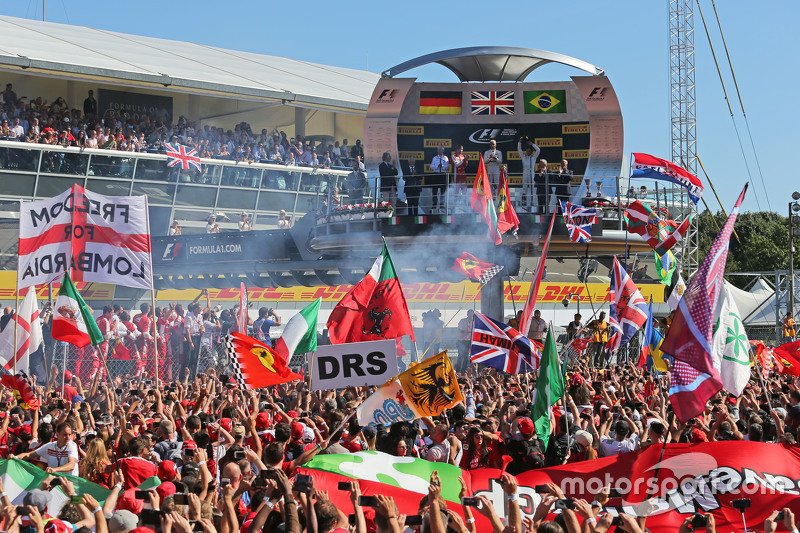 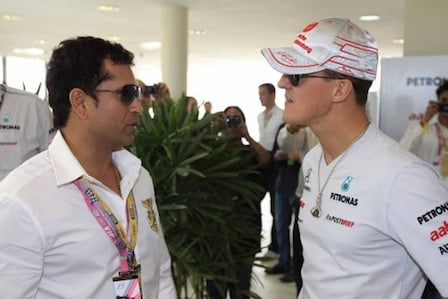