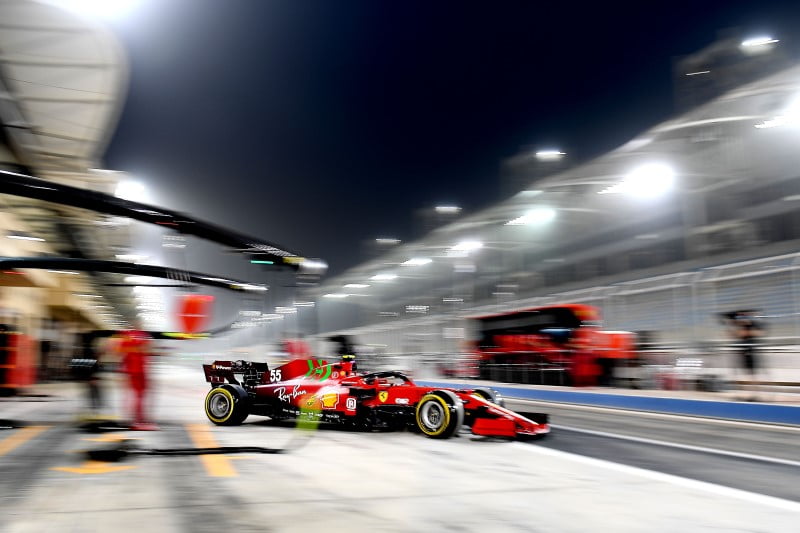 In their annual report for the fiscal year ending 31st December 2020, Liberty Media listed risk factors to their F1 business.

Here is the official list (the full report can be accessed here) that includes many obvious and some not-so-obvious risk factors to Liberty Media’s F1 business:

1. There could be a decline in the popularity of Formula 1, which may have a material adverse effect on Formula 1’s ability to exploit its commercial rights to the World Championship.

2. Termination of the 100-Year Agreements could cause Formula 1 to discontinue its operations.

3. Teams may, in certain circumstances, terminate their existing commitment to participate in the World Championship until (and including) 2025 or breach their obligations and withdraw.

4. The FIA may take actions which are not in Formula 1’s interest.

5. Formula 1 may be subject to enforcement actions under competition laws.

6. Formula 1 may be unable to renew, replace or renegotiate on favorable terms one or more of Formula 1’s race promotion, broadcasting or advertising and sponsorship contracts.

7. Formula 1 is exposed to credit-related losses in the event of non-performance by counterparties to Formula 1’s key commercial contracts.

8. Potential challenges by tax authorities in the jurisdictions in which Formula 1 operates could adversely affect Formula 1’s financial results and position and in turn, the Formula One Group.

9. Changes in tax laws could adversely affect Formula 1 and the Formula One Group.

10. Formula 1 may face difficulties expanding into new markets, including as a result of being unable to attract race promoters for new Events. (Read: TV Contracts Funded Races In F1 2020)

12. The new economic and security relationship between the U.K. and the E.U. stemming from Brexit could have a material adverse effect on our business, particularly with respect to the movement of goods and people.

13. Events beyond Formula 1’s control may cause one or more events to be cancelled or postponed or prevent Formula 1 from providing an international television feed, each of which could result in the loss of revenue under Formula 1’s commercial contracts.

14. Accidents during Events may cause losses that are not covered by insurance, disrupt an Event and cause Formula 1 reputational damage.

15. Terrorist acts during Events may cause Formula 1 damage and losses that are not covered by insurance.

17. Changes in consumer viewing habits and the emergence of new content distribution platforms could adversely affect Formula 1’s business and the Formula One Group. (Read: Drive to Survive S3: F1 Storylines We May Not See)

20. Fluctuations in the value of the US dollar against the functional currencies of Formula 1’s business and Formula 1’s counterparties’ business could adversely affect Formula 1’s profitability and the Formula One Group.

21. Formula 1 is reliant upon the retention of certain key personnel and the hiring of strategically valuable personnel, and Formula 1 may lose or be unable to hire one or more of such personnel.

22. The Teams have certain governance rights under the 2021 Concorde Agreement that may limit or, at a minimum, influence actions that Liberty may seek to cause Formula 1 to take. 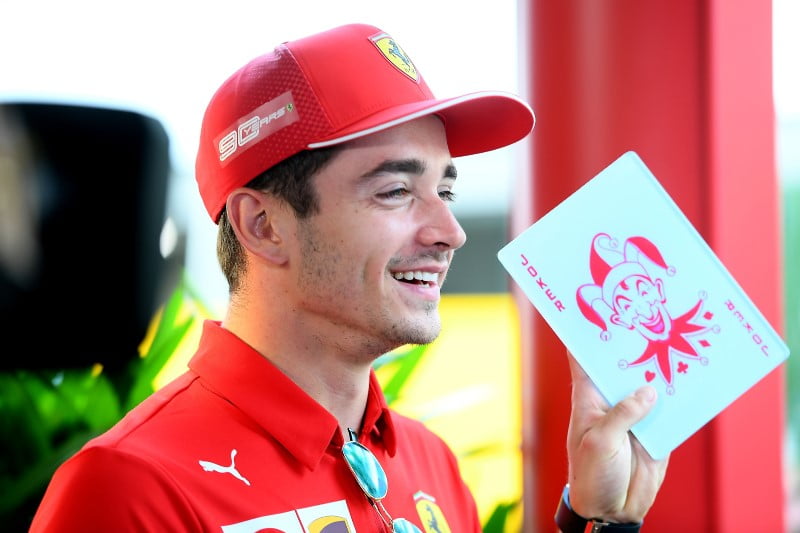 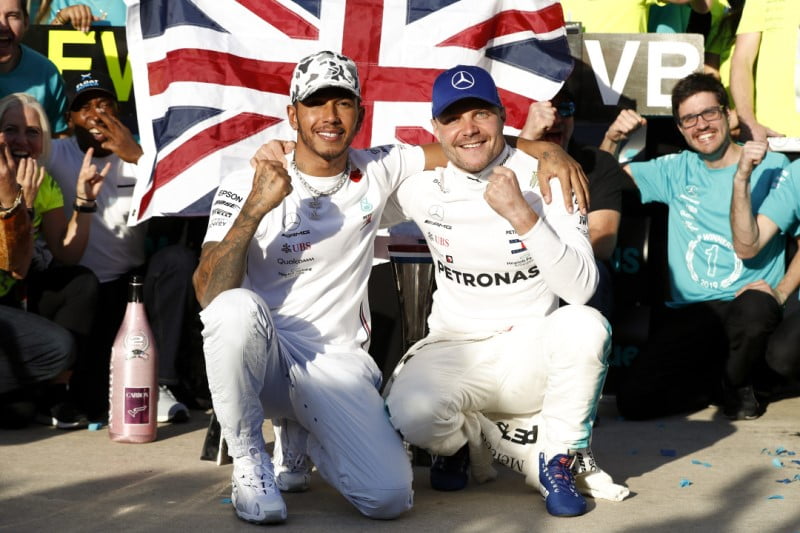 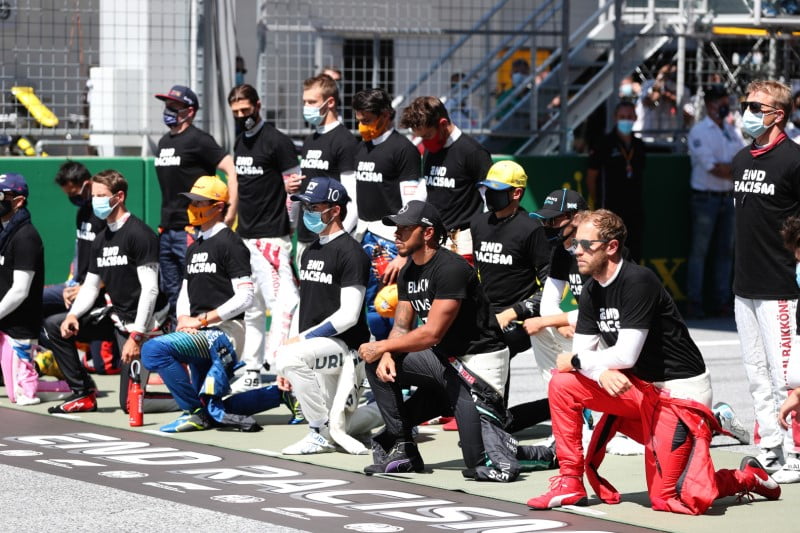