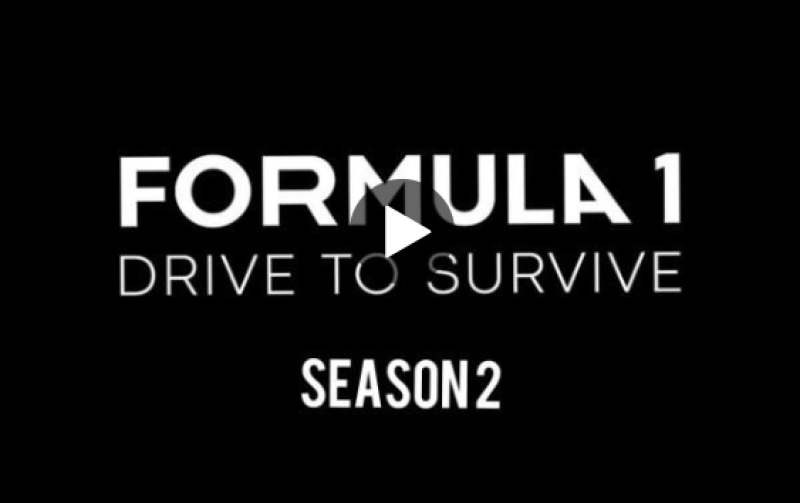 Netflix-F1 Season 2 might just be more interesting than the 2019 Formula 1 Season!

This week’s episode of the Inside Line F1 Podcast talks about the 10 paddock personalities that would be make the Netflix-F1 Season 2 show that much more interesting and funny! We believe that the documentary has done the sport much good by creating attention and helping bring in a new sampling audience. Yes, it was a shame that Ferrari and Mercedes refused to participate in Season 1, but that actually helped fans (new and existing) know and understand the mid-field teams better.

Guenther Steiner was the unofficial star of Season 1, let’s see what Season 2 brings us. But we’re totally for adding the different characters from the Formula 1 paddock – Bernie Ecclestone, Flavio Briatore and even Mika Hakkinen? The 2019 Formula 1 Season may well be a Mercedes wash-out, but the Netflix-F1 Season 2 show will offer stories from teams across the length and breadth of the paddock. In fact, there’s a lot Formula 1 can learn from Rush and the Netflix-F1 shows.

Years after every other #F1 team embraced ESports, Ferrari have finally joined the competition. What’s next? Participating in the historic Boat Race next week in Canada and then agreeing to appear on the Netflix-F1 show? There’s a bit of catching up to do for Ferrari.

Yes, there’s no official news on Netflix-F1 Season 2 show, but we know it’s happening! In this week’s episode of the Inside Line F1 Podcast, we discuss the 10 personalities from the Formula 1 paddock that should absolutely feature in Season 2. Also in this episode, we talk (again!) about Sebastian Vettel’s retirement rumours, how Ferrari could be/is Charles Leclerc’s only hope for the next few seasons and why Nico Hulkenberg to Red Bull Racing is more imaginative than real. Tune in, laugh along!