Snapshots from the 2011 Chinese Grand Prix 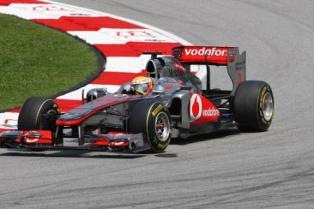 I usually try and update my blog within a day post the GP, however, my Force India F1 Academy duties have kept me away from scribbling.

I had to list down my thoughts before Turkey began, so here they are:

Turkey is up next and it will be interesting to see what updates are brought by which team. Mind you, it is one thing to carry and install updates in the car, but another to get them to work.