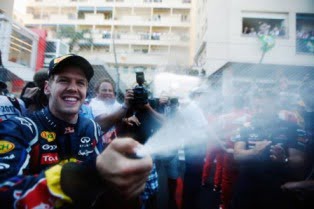 The 2011 Monaco GP was nothing less than a thriller for Formula1 fans. We saw tyre strategy spice up the action yet again, followed by mid-race crashes and Lewis Hamilton’s multiple penalties.

In the end, Sebastian Vettel scored his first ever victory in Monaco and thereby clinched his 5th victory of the season in only 6 starts. Fernando Alonso raced his Ferrari home in 3rd, followed by Mclaren’s Jenson Button.

Here are a few thoughts from the 2011 Monaco GP:

Up next is the Canadian GP and the circuit is known to be least favourable for the Red Bulls. Can Ferrari and Mclaren mount a challenge on the mighty Bulls? 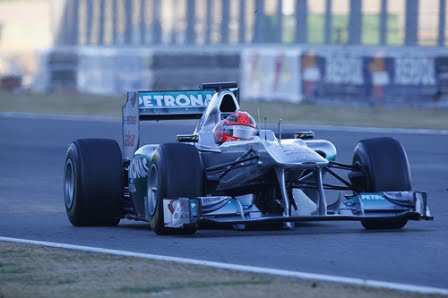 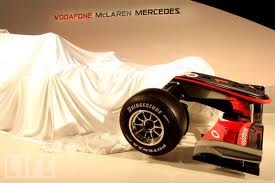