The debut season of the i1 Super Series will feature 6 races in the months of January and February. Internationally, in motorsport terms, this season is also referred to as the winter season. This is also when Formula1 usually takes a break to build and test their cars for the upcoming season.

Here is the i1 Super Series Calendar:

There are multiple weekend formats that have been discussed for the i1 Super Series, however, the organizers are yet to confirm their final approach. However, what is known is that each weekend of the Indian Racing League will comprise of two races, which means that the overall series will consist of 12 races. Stay tuned for more. 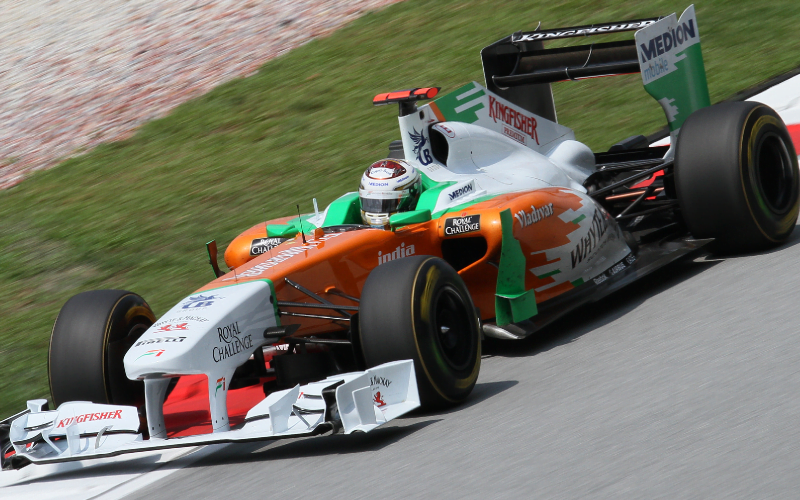