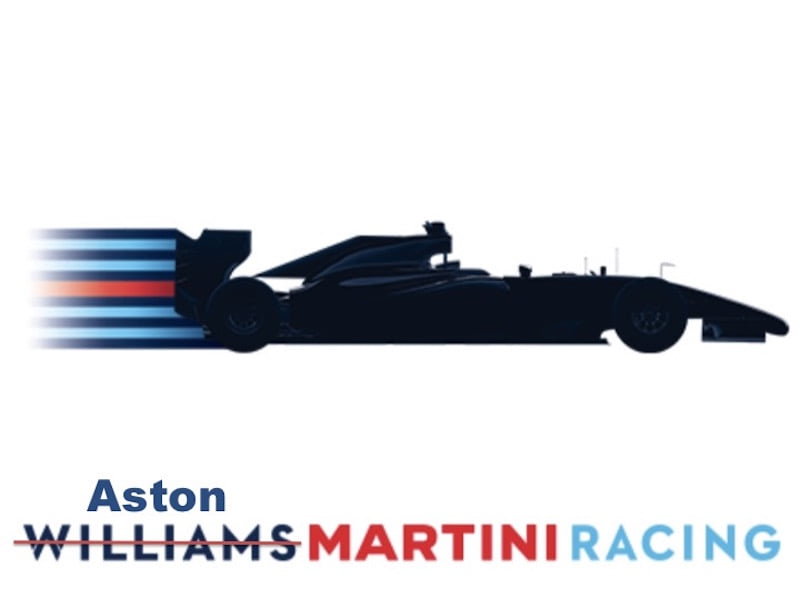 There’s surprise in the Formula 1 Paddock following the rumours of Aston Martin’s discussion of a naming rights partnership with the Force India India F1 Team. The bigger surprise for everyone is that Aston Martin has reportedly chosen Force India over Red Bull Racing and the Williams F1 Team, both iconic teams in the commercial payout context. (Read: Your Chance To Own An F1 Team)

The Force India F1 Team and Sergio Perez were the unexpected stars of the 2015 Mexico Grand Prix. And I don’t say this for Bradley Joyce instructing Nico Hulkenberg to ‘shut up’ during the weekend.

Personally, I feel that Force India deserve such an interest and a partnership. They’ve performed consistently and have punched well above their weight since their inception in 2008. (Read: Force India’s Indian F1 Driver?)
I believe that the fall-out of the Red Bull Racing-Mercedes discussions for engine supply was the reason Aston Martin couldn’t tie-up with them either, but why overlook the Williams F1 Team? (Read: What About The Red Bull Young Driver Program?)
The former World Champion team is powered by Mercedes too and threatens to appear on the podium most of the times Sebastian Vettel (I mean Ferrari!) doesn’t. I wonder if naming the team was the reason they overlooked the team from Grove.
Would they be re-named as ‘Aston Martini Racing?’, I wonder what law of branding would be applicable here!
And if you’re the one pointing out to me that Martini is already the naming rights sponsor, then you’re the one taking away all the fun!
Here’s your chance to tune in to a weekly dose of Formula 1 humour on the Inside Line F1 Podcast. Tune in to ‘Revenge Is A Dish Best Served On The Podium‘. 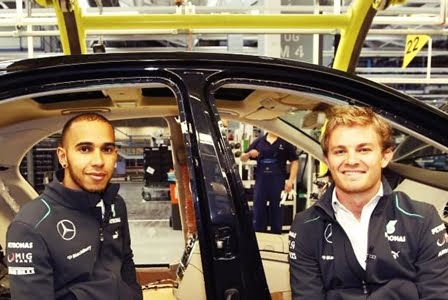 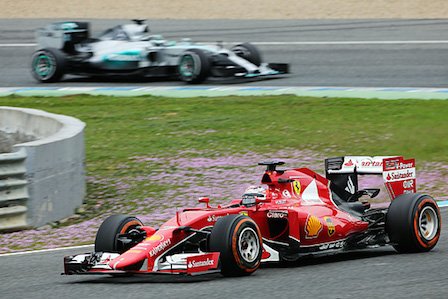 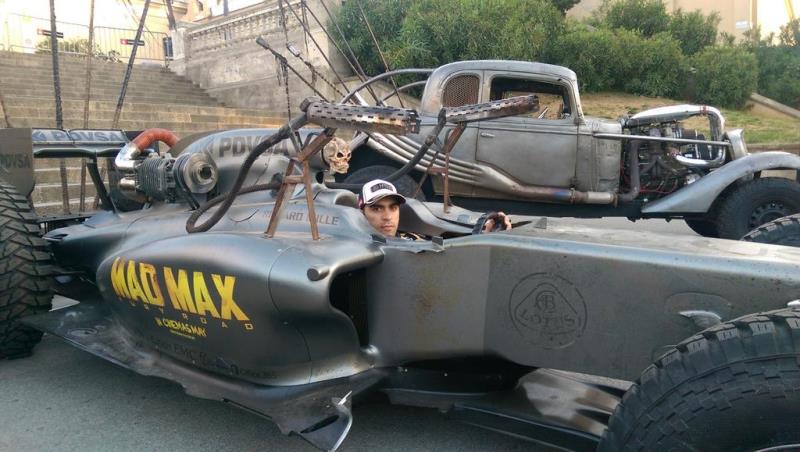