Why The F1 Grid Is Getting Younger 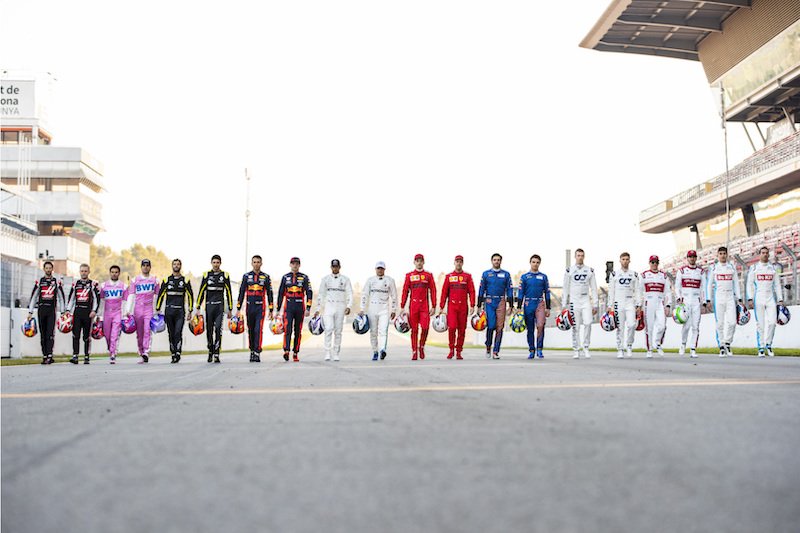 F1 has always been a discipline that homes the very best that motorsport has to offer and although it can be an arduous struggle to reach the pinnacle of the sport, the cream of single-seater racing will always rise to the top.

Although it is a cream that is looking far younger than it did a decade or so ago and with so many new drivers hires being junior rather than senior, it has meant that the average age of the grid has lessened considerably.

But just why is that exactly? To be honest, there is not just one sole reason, in fact there are four. Which means in the article below, we are going to highlight why younger drivers really are in vogue these days:

A) Better training and coaching

With F1 drivers being nothing short of physical specimens these days, drivers are required to be a lot sharper and fitter, which means in a situation such as this, the naivety of youth is always going to favour experience.

Of course, that’s not to suggest that the F1 grid is going to be the exclusive playground for teenagers. It’s just that with the physical rigours that are now placed on a driver, it makes more sense to employ a starlet who can handle such a workout.

While the experience that used to be a part of the grid, is now opting for a slightly more sedate playground of endurance racing and although the WEC still demands much from drivers, it is more the realm of the seasoned veteran.

B) Lewis Hamilton effect, cherry picking drivers of talent from a young age

Perhaps the genesis for such a shift was the emergence of Lewis Hamilton and with the Stevenage born driver bursting onto the scene back in 2007, several barriers to entry would eventually come crashing down.

From the moment he entered the paddock, you could tell Hamilton was a genuine star, not only in the making but from the first moment he took the track and it was this display of youth over a decade ago, which has set the trend in terms of current recruitment policy.

Of course, Lewis Hamilton is currently 35, but the age is not a factor in order to be favoured by the lines makers at the best sportsbooks and although the seven-time champion will miss the Sakhir Grand Prix due to coronavirus, he is always a favourite with pundits and punters alike.

With a genuine pathway now in place, it means career progression is far simpler for those looking to eventually reach the global circus which is F1 and with most teams having their own driver academies, the hope is that they possess the next Lewis Hamilton.

One strategy when it comes to signing a new driver, is to spend an eye-watering sum of money in an attempt to get a big name to switch from one stable to another (take Sebastian Vettel to Aston Martin in 2021 as an example).

However, a far more shrewd investment policy, is to back a driver from a young age through an academy setup and if such a pilot can find success in the F3 and F2 categories, then a promotion to the big league will not be all that far away.

The one thing that has arguably democratised the F1 landscape, is the evolution of sim racing over the past decade, as with continual progression in technology and gaming, it has blurred the lines between the physical and digital realms.

The obvious catalyst in all of this is the legendary Gran Turismo series and their own driving academy. However, with simulation rigs being as advanced as they are, you no longer need to put in the hours on the test track.

Instead, those hours can be allocated within the comfort of a junior driver’s home and when you consider that the sport was mothballed for a number of months due to COVID-19, the ability to keep driving in at least some form was worth its weight in gold.