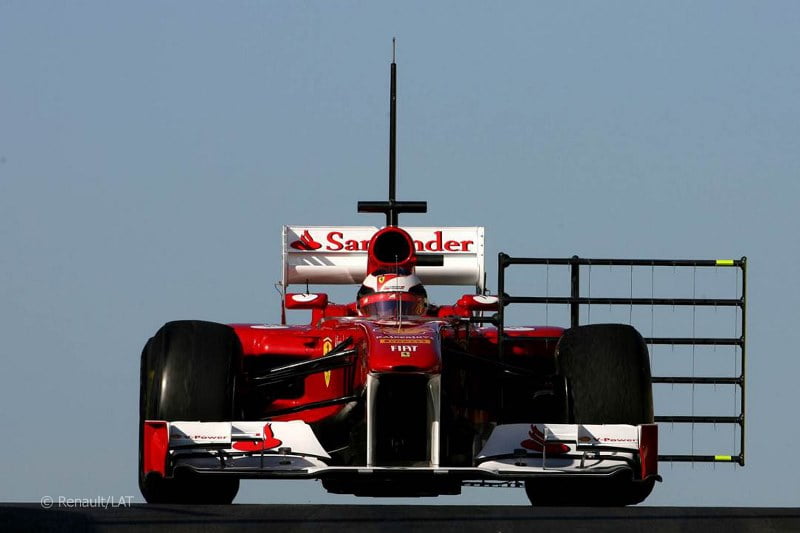 Before we get to answering ‘How to measure a good F1 test?’, we tell you why we were missing in action for a few weeks. We also tell you why we love Formula 1 testing as we try and indicate the ‘Sign Of Times To Come’ (for 2016). Along the way, we also answer a few other questions in this week’s episode of the Inside Line F1 Podcast:

– Why the silly qualifying changes till be delayed till the 2016 Spanish Grand Prix?
– Who is the ONE person in the sport not doing his job?
– Why Lewis Hamilton won’t be able to dominate for 10 years? – Why F1 drivers are losing weight?
– Why Renault’s 2016 car has been delayed?
– Is Rio Haryanto the new Pastor Maldonado?
– Why Haas’ car has the COOLEST name! And why the start to their debut campaign is already ominous.
– From third grade engine to third sponsor – Mclaren-Honda woes to continue in 2016?
And finally, has Alain Prost hinted on the sign of times to come?