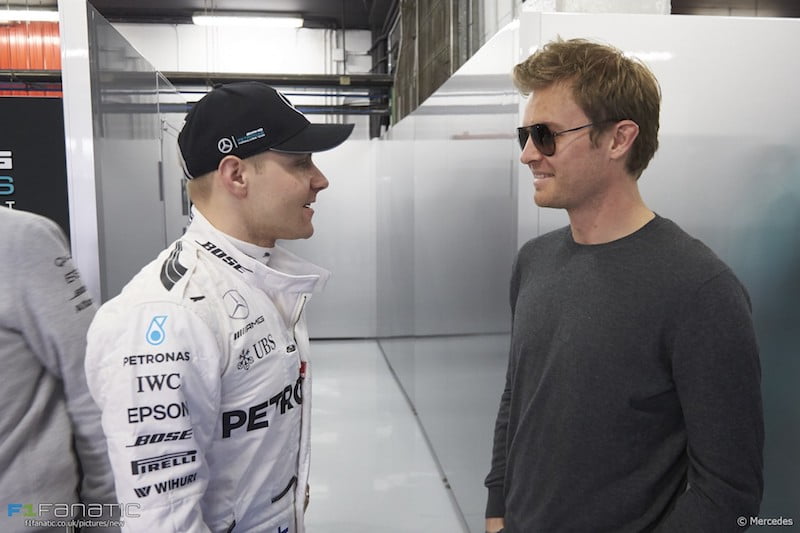 There’s optimism in the air! Ferrari’s pre-season testing form has raised hopes and expectations that after years of domination, Mercedes might just be challenged by Ferrari in the 2017 Formula 1 Season. As for Red Bull Racing, there’s hope that Adrian Newey’s magic will bring them in contention as the season progresses, if not from the first race. (Mercedes vs. Red Bull = Engine vs. Aero)

If Mercedes does end up dominating though, the pressure on Valtteri Bottas will mount further. This pressure won’t just be from himself or the Mercedes camp (they’ve given him 4 races to prove his talent), but also from the millions of Formula 1 fans who would tune in with the hope that there’s some competition to Lewis Hamilton.

Basically, Bottas’ form and performance could end up making us miss Nico Rosberg. In fact, Bottas might just end up making Rosberg seem much better than he probably was! (The Best Driver Didn’t Win)

Innovation is the name of the game in Formula 1. But Ferrari seem to have taken it a step too far. Along with Puma, they’ve developed a racing shoe that’s actually called a sock! Let’s hope this is where Ferrari’s confusion starts and ends for 2017.


The FIA have made the race start procedure much harder than it already was in 2016. From what I’ve read, they’ve handed back the entire procedure to the driver and that’s where the degree of difficulty has increased. Let’s hope that the FIA and Formula 1 aren’t relying too much on bad starts to make races exciting!

Mercedes’ clutch and Hamilton’s inability to master starts became the talk of the paddock in 2016. In fact, fans wondered if Mercedes’ clutch would go on to decide the fate of the 2016 Drivers’ Championship. To aid better starts this year, Mercedes has introduced a clutch paddle with finger holes. (Give Everyone Mercedes Engines)

Fittest Driver of the Day Award

There’s talk on how quick the cars are and how the drivers love the challenge but are suffering from bruises while racing on the limit. Pirelli fear that a black out might be a possibility given the excessive speeds.

Could this prompt Formula 1 to launch a sponsor driver ‘Fittest Driver of the Day’ award? And if this award is fan powered, Max Verstappen will most certainly be the eventual winner. (Max Verstappen, Talent Of The Century)

Jenson Button, one of the sport’s fittest drivers, seems strangely under the radar. Is he annoyed that Mclaren-Honda signed Mika Hakkinen as their ‘Partner Ambassador’ even while his services were available? Or has he already started preparing for his comeback in 2018 given how the whole Mclaren-Honda-Alonso-Mercedes saga could unravel.

Ron Dennis, Mclaren’s former chief, strongly believed that for Mclaren to become a World Champion team again, they needed to become a factory team and not remain a customer. With this in mind, he brought Honda on board while bidding goodbye to long-term partners Mercedes. With Dennis now out of Mclaren, will the management rethink this move? Mclaren anyway believe that they can win with Mercedes!

While there’s talks of Mclaren dropping Honda to reunite with Mercedes, is there a chance that Honda, faced with embarrassment for the third season in a row, is interested in packing up? They’re not new to leaving teams in the lurch anyway and the last time they left a team (Brawn GP), that team went on to become a World Champion with a Mercedes engine.

Nico Rosberg vs. Verstappen vs. Hamilton

The reigning World Champion has indicated that he would like to be involved in Motorsport as a team manager or even a driver coach / manager. This could mean that whatever Rosberg chooses to do, he’ll eventually have a Hamilton (Anthony) and Verstappen (Jos) to deal with!

Hats off to the Force India F1 Team’s sponsorship team. I’ve had the privilege to work with them and would like to congratulate them for maximizing their team’s 4th place finish last season. The pink car will look different and attract attention – stuff that matters to sponsors, and could in fact help the team attract a few more.

The pink colour does seem like an after effect of playing with gulaal (red colour) during Holi (the Festival of Colours), a festival that was celebrated last week and the team failed to wish its Indian fans for!

The increasingly powerful Toto Wolff has labeled the 2018 driver pairing options as ‘interesting’. He’s indicated that Sebastian Vettel would fit well in Mercedes, while Niki Lauda said exactly the opposite. (Which Formula 1 Driver Will Go Where)

David Coulthard has suggested that if Mercedes don’t give Lewis Hamilton the freedom he desires, he might just quit the sport mid-season! While that sounds strange, it might be interesting to see if Hamilton does do a Rosberg. Should he decide to do so, a Vettel-Alonso pairing in Mercedes could be very juicy. (Hamilton & Verstappen, Formula 1’s Dream Team)

This is where I feel rusty! It’s been 4 months since I last made a race prediction.

Rookies: I think Esteban Ocon will stand out and let’s hope Lance Stroll doesn’t go for a stroll in the Albert Park.

I still think that Mercedes will be too quick to beat! 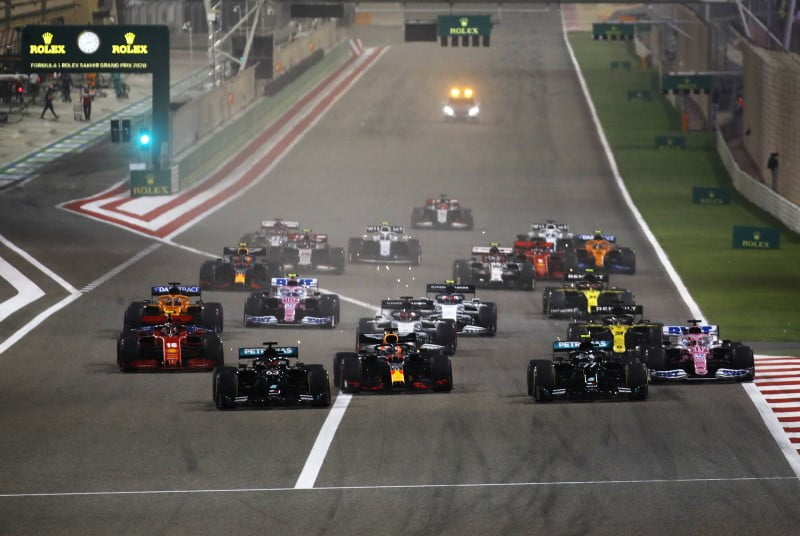 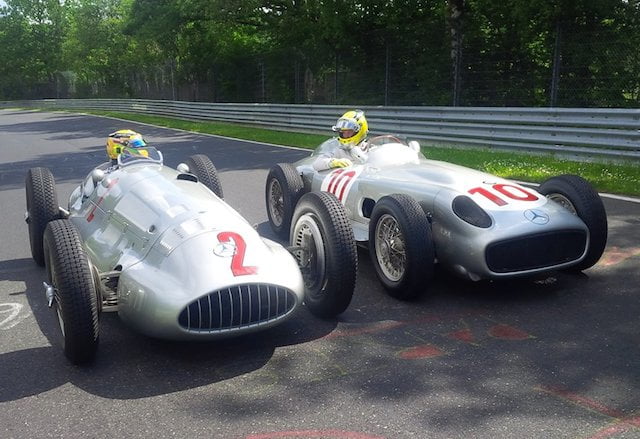 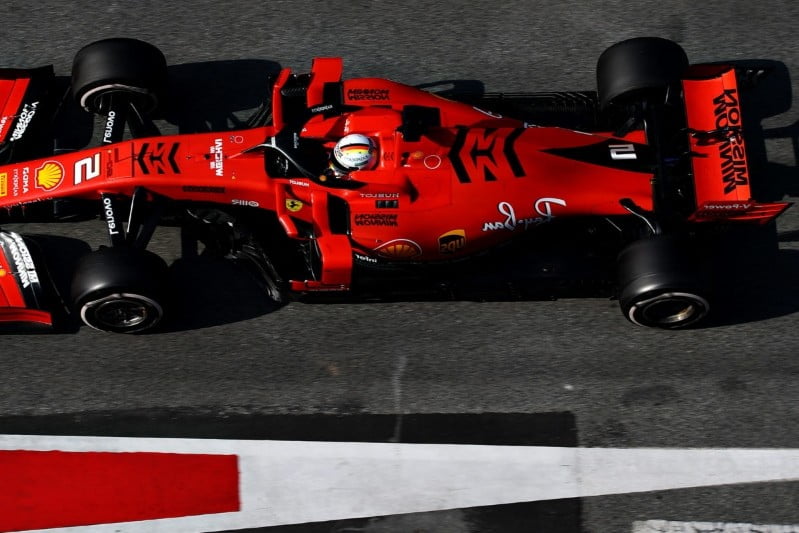