An alt-F1 blog that explores the sport and business of Formula 1 + the home of the Inside Line F1 Podcast
Kunal's F1 Blog
Skip to content
Homepage F1 Podcast 2012 Formula1 Podcast: Red Bull Racing Are Champions, Will Vettel Be Champion Too?

2012 Formula1 Podcast: Red Bull Racing Are Champions, Will Vettel Be Champion Too? 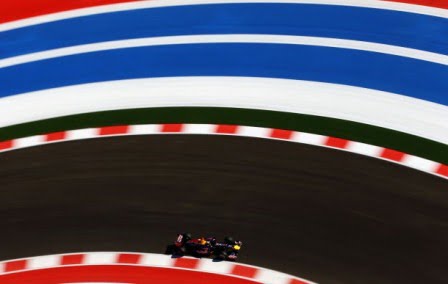 Whatta race! Whatta return for Formula1 to America! Whatta drive by Hamilton and even more so, what was Vettel doing blaming Karthikeyan? And did Raikkonen pull off the ‘move of the season’ on Hulkenberg? And how did the Williams drivers manage to have an incident free race and score points? RJ Rishi Kapoor and I go about talking Formula1 in our latest Formula1 Podcast.

Here’s what we spoke: (This is also the 2012 United States Grand Prix Race Report)

If I were Ferrari, I would pray for a mad race in Brazil, because when it usually is mad, there is one driver who comes out on top! No prizes for guessing who I am rooting for. And would it help if I told you that chances of rain for the 2012 Brazilian Grand Prix are as high as 40%? We are in for yet another nail biting finish!