When Rishi and I recorded Inside Line F1 Podcast’s latest episode ‘Time To Hit The Spa’ earlier this week, we knew that there’s no better circuit than the Spa Francorchamps to mark Formula1’s return to action after a forced mid-season break.

The circuit characteristics (7kms long, Eau Rouge, Kemmel Straight, Pouhon, Blanchimont, Bus Stop Chicane) and the ever changing weather usually offers one of the most edge-of-the-seat sessions and the qualifying session was a testimony to that! And it was the one ‘extra’ qualifying lap for the top 4 that made all the difference in the end!

During the course of the mid-season break and in the build up to the 2013 Belgian Grand Prix, rumours about Raikkonen moving from Lotus to either Red Bull Racing or Ferrari intensified as did the talk whether we would see yet another Red Bull Racing vs. Mercedes battle or would Ferrari and Lotus be able to bring their act together? (Read: Adrian Newey vs. Ross Brawn)

If the mixed weather conditions reappear during the race, we are in for a cracker of an afternoon. There could be no better way to spend your Sunday afternoon than tuning into the Formula1 broadcast! But before that, what are your predictions?

And of course, fans have reacted to the sounds of the new power units (1.6L V6) that will be used next year. Also, the Indian Grand Prix seems to be fighting a lost battle against the FOM (and the Indian Govt. All that and more is covered in my post: ‘Let Us Save Formula1’ and of course, ‘Ecclestone Checkmates The Indian GP’. 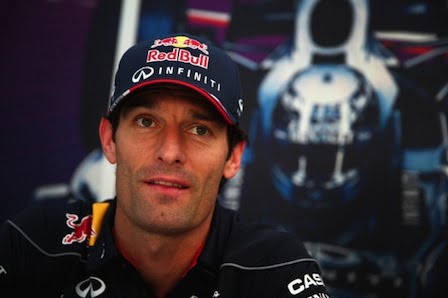 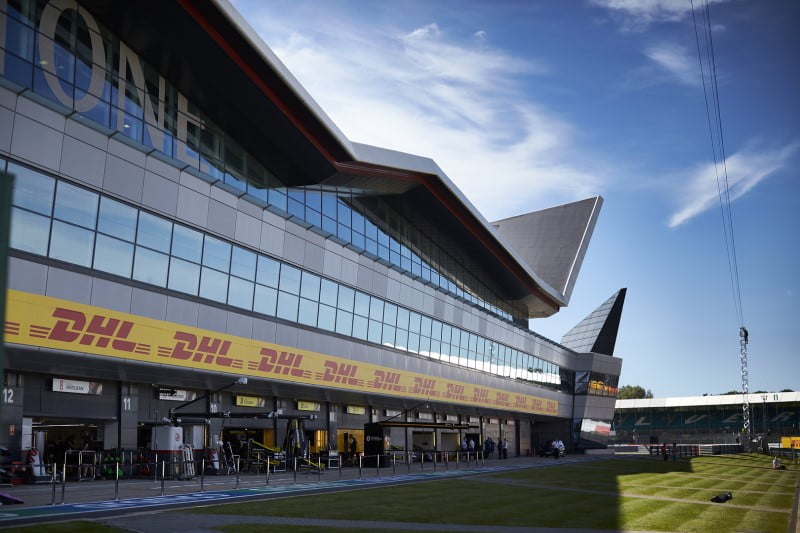 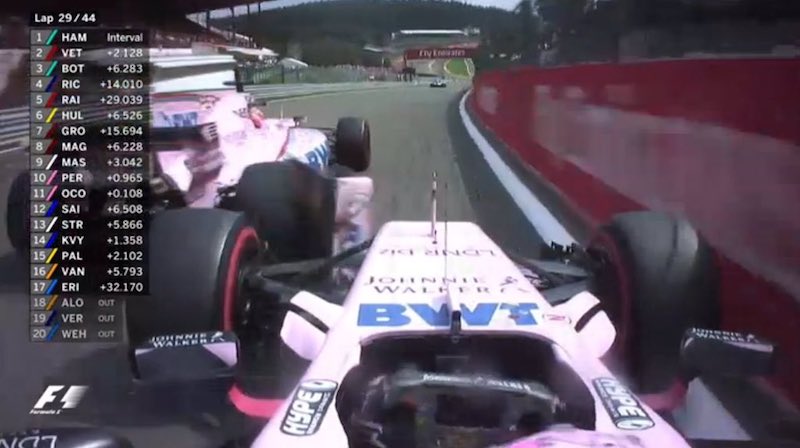 1 comments On 2013 Belgian GP Qualifying: As Mad As It Can Get