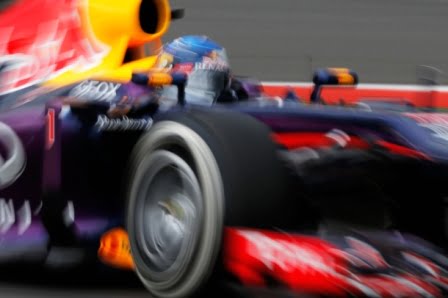 The 2013 Belgian Grand Prix Race Day was a bit of an anti-climax. One of the reasons I say this is because of the no-show of rain! I can’t be blamed much, because it was only a day before that the mixed weather conditions spiced up things in qualifying: ‘2013 Belgian GP Qualifying: As Mad As It Can Get’.

Much of what I shared in my pre-race podcast (Inside Line F1 Podcast: Time To Hit The Spa), came true. We witnessed a Red Bull Racing vs. Mercedes battle and some gritty driving by Alonso ensured that Ferrari played a part too. I had also predicted that Vettel could snatch the race lead at the exit of the La Source hairpin or by the end of the Kemmel Straight and he did so a few kilometres before at the exit of Eau Rouge! Of course, what I didn’t predict was the presence of the Greenpeace protestors at Spa!

The 2013 Italian Grand Prix is next and isn’t it an absolute treat for Formula1 fans to have Spa followed by Monza?

And there was talk about Michelin keen on re-entering the sport in 2014, while these could be rumours, I certainly believe that Pirelli should not renew their Formula1 contract for 2014. Yes, that’s also like me saying in support of Greenpeace that Shell shouldn’t continue drilling for oil in the Arctic region. 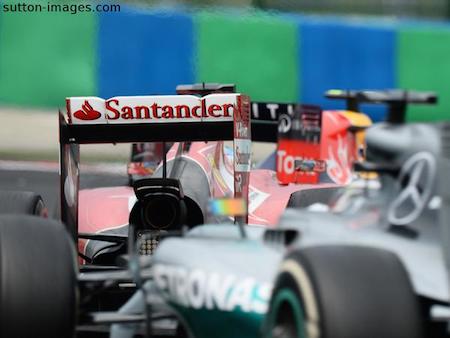 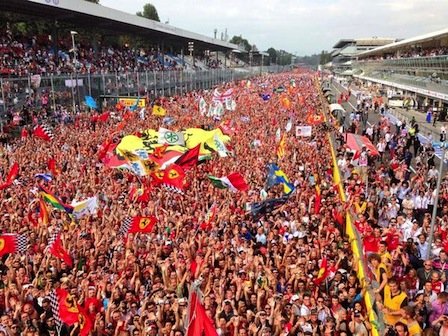 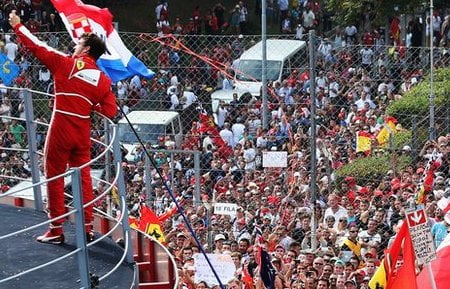