Fans Would Love Experiments In F1 2020 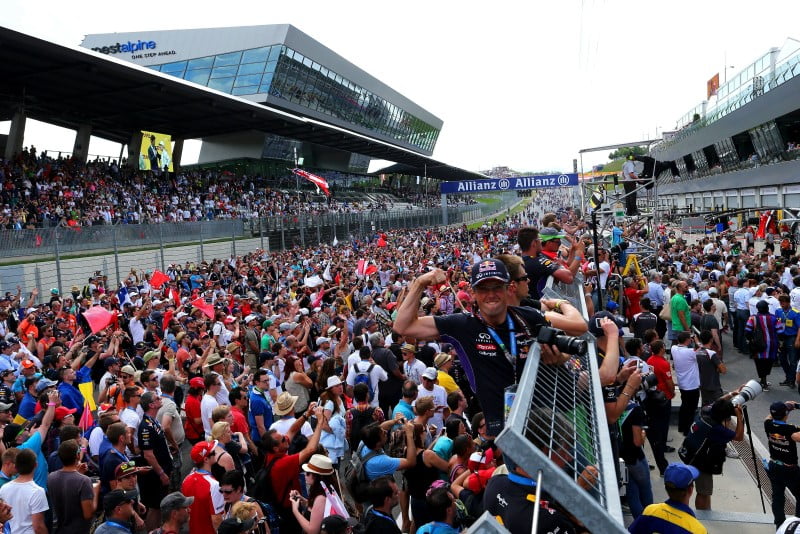 WHAT IF the second race at the same circuit gets predictable & boring? Fans would love experiments in F1 2020 even if the teams might not! We suggest 3 whacky ideas that may never be tried though but will definitely be Formula Fun!

The 2020 Formula 1 season is GO! We’re about a month away from the first race of the revised season and the ONE question on Formula 1’s mind is – how do we make sure that the second race at the same circuit isn’t predictable? It’s strange that they aren’t worried about the first race being predictable, too. In this week’s episode of the Inside Line F1 Podcast, we tell you 3 whacky experiments Formula 1 may never try irrespective of how boring races may get – even if the fans absolutely voted for them!

Also in this episode, we discuss the challenges teams and drivers will need to overcome during the short and much-cramped 8 race schedule. We go braggin’ in our ‘we told you so’ section about our predictions that have come true in F1 2020. We push Formula 1 to consider using the Wednesday between races to run experiments on-track and via free-to-air television + social media broadcast. And finally, how would you rate Liberty Media’s performance as new owners of Formula 1? Tune in!

3:00-6:00 – Mercedes to host a private test next week. We tell you why it may not be as easy for customer teams to host private tests before the start of the 2020 Formula 1 season. Btw, Lewis Hamilton remains on top according to the odds – for the first race of the season in Austria.

9:00-12:00 – Challenges the teams and drivers will face during a short and cramped Formula 1 season – lack of car parts, limited scope of development & so on

18:00-21:00 – Formula 1 should host a Wednesday evening race, experiment with reverse grids and whatever else AND host the race on social media + free-to-air channels. Can 2020 be an opportunity to attract new fans to the sport, too? (Read: Terms For F1 2020: Glidepath & Sliding Scale)

28:00-end – Why Williams F1 Team looking for investment isn’t a negative story after all. Is Bernie Ecclestone Sebastian Vettel’s official spokesperson? Max Verstappen had a crucial off-track learning to not be greedy!