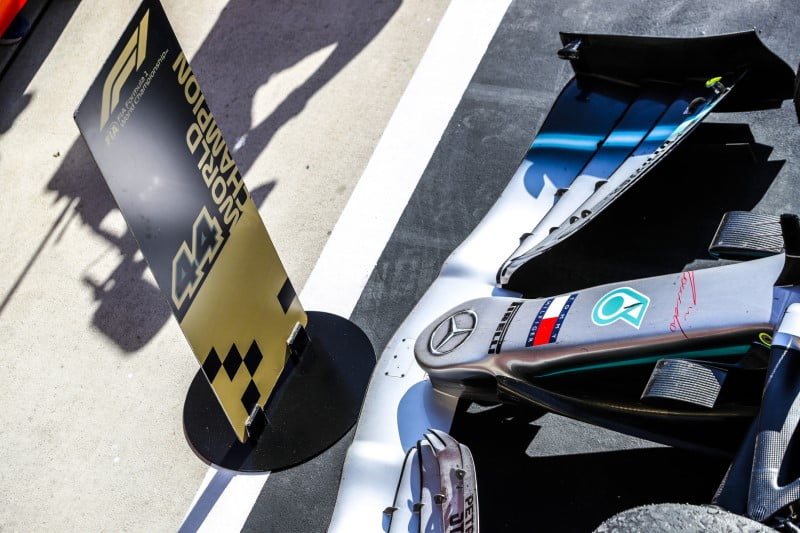 Lewis Hamilton’s Great American Dream – winning a Formula 1 World Championship at the United States Grand Prix; and he’s done that twice already. We were a bit disappointed at the no-celebratory radio message from a celebrity or two! Either way, Liberty Media have much to celebrate too. They’ve managed to release the bold rule book for 2021. But will your favourite team race in 2021? After all, none of the teams have signed the Concorde Agreement yet.

In this week’s episode of the Inside Line F1 Podcast, we also talk about the F1 Live Festival’s Triple Donut Challenge, Helmut Marko’s surprise admission regarding Daniil Kvyat, Nico Hulkenberg’s love for American steak and burgers, Fernando Alonso’s future in the sport, Formula 1 blunders with TV graphics and more. Tune in!