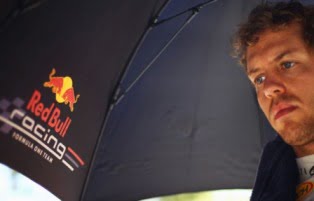 The Canadian Grand Prix is eagerly awaited for many reasons. The double DRS zone and the Pirelli tyres are expected to make the action very interesting. However, here’s a quick look back at a few interesting statistics from the 2011 Monaco Grand Prix.