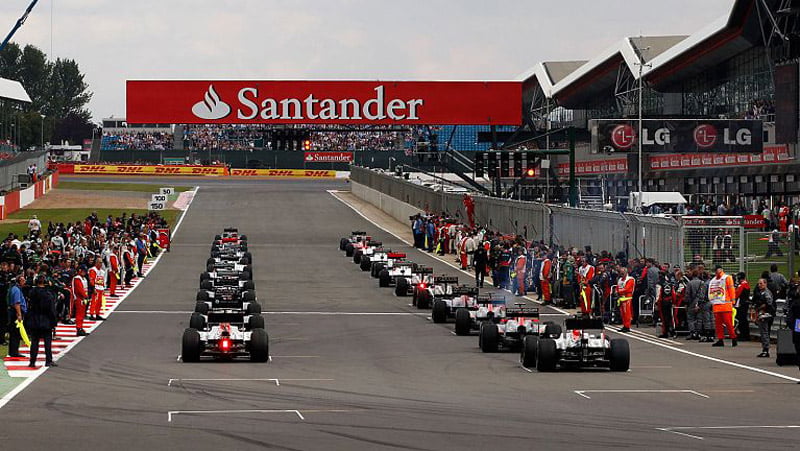 Yes, the 2018 Australian Grand Prix is only a few days away. In this week’s episode of the Inside Line F1 Podcast, we ask some of the key questions that will be answered through the 2018 Formula 1 Season.

Apart from the usual questions around Mercedes, Ferrari and Red Bull Racing, we ask if Kimi Raikkonen knows the cost of a litre of vodka. This was prompted after Fernando Alonso claimed that he knew the cost of a litre of milk!
Where will Mclaren be in 2018? Hopefully not at the Honda HQs in Japan! Btw, we totally believe that for Mclaren to be a force to reckon with in Formula 1, they should build their own engines. But more on that later.
Also, we wonder if the art of rolling restarts will be lost to drivers and Formula 1 and if Renault is explaining their drivers and customer teams the ‘returns on penalty’ equation as they prepare to use 4 power units this season. Tune in!
PS: We faced some pre-season niggles in our audio quality this episode, but we will fix this for the next episode!
(Season 2018, Episode 7)
Co-hosted by Mithila Mehta and Kunal Shah, the Inside Line F1 Podcast is a weekly show on Formula 1 that attempts to simplify the sport and business of Formula 1. This show also adds much needed humour to the otherwise serious world of Formula 1. In 2017, the show grossed 200,000 listens across all platforms and was top-rated on iTunes and audioBoom. The show is available on Kunal’s F1 Blog and partner websites such as Motorsport, Firstpost, Car & Bike, Sportskeeda, Scroll, Talking About F1, iForSports, Sporting India and others.