In What Year Will Max Verstappen Win His Maiden F1 Title? 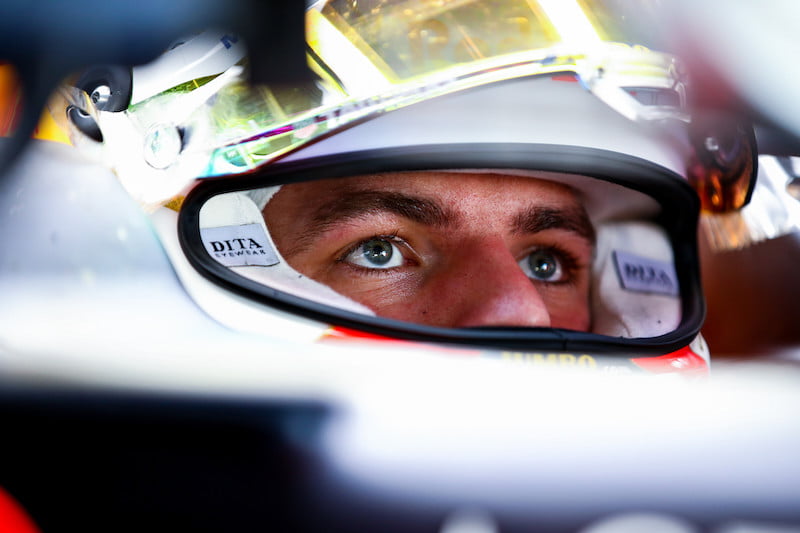 The BIGGEST impact of Honda’s exit from Formula 1 is on Max Verstappen’s Formula 1 World Championship aspirations. It may be that the young Dutch prodigy might have to wait a few seasons more.

Honda’s sudden decision to quit Formula 1 will have sporting and business consequences for the sport, Red Bull Racing and Max Verstappen. Will Mercedes go unchallenged for a few more seasons? Basically, a few more ‘boring’ seasons for Formula 1. Red Bull Racing’s two consistent searches to continue – a competitive power unit and a second driver! Will a new power unit supplier in the new era of Formula 1 compromise Red Bull Racing in 2022?

As for Max Verstappen, his first Formula 1 World Championship may have been pushed by a few more years. Yes, there’s hope that Honda’s new power unit might bring him title glory in 2021…but that hope is very slim. In fact, might it be that Verstappen wins his title(s) with a team other than Red Bull Racing?

In this week’s episode of the Inside Line F1 Podcast, Mithila and Kunal discuss the all-round impact of Honda’s decision to exit, the possible power unit options for Red Bull Racing and why a new supplier might not join the sport before 2025. Could Honda’s exit trigger a Hamilton-Verstappen partnership at Mercedes? Or could we see a Verstappen-Alonso partnership at Renault? The best solution would be to let Red Bull Racing have Mercedes power units and have Hamilton-Leclerc-Verstappen battle for the title in separate teams. Can Liberty Media intervene and convince Mercedes? Or could Ineos be Formula 1’s unexpected saviour? Tune in!

1. Honda commits to Indycar but not to Formula 1
2. Red Bull Racing is back on the market to search for a competitive power unit supplier – we discuss all their options
3. Can Max Verstappen win a Formula 1 World Championship before 2023?
4. We assess Verstappen’s team options and wonder if Liberty Media will step in to get him a competitive cockpit
5. Should Formula 1 power unit suppliers be banned from refusing supply to another team? (Mclaren-Mercedes, But No Red Bull-Mercedes)
6. Two important facts you need to know about the new formula for power units (or engines) in Formula 1