Dear Mclaren, Can We Have TOONED Back, Please? 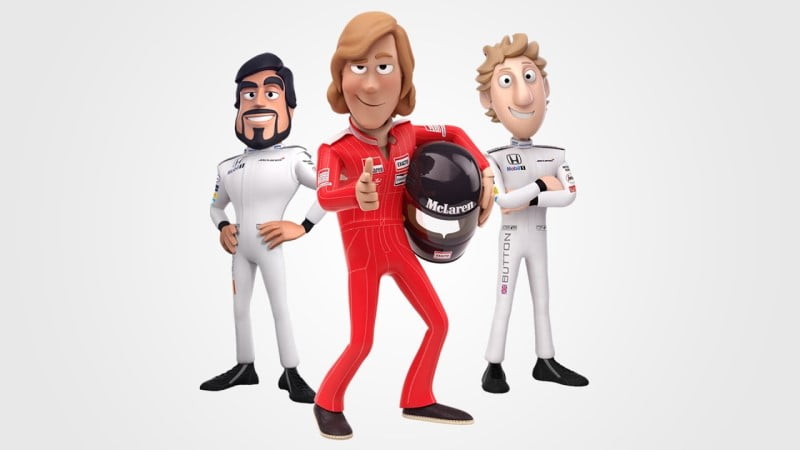 Is there any way Daniel Ricciardo can be back at Red Bull Racing? Mclaren seem to have got it all in 2019, but give us TOONED! Are you as excited about the Miami Grand Prix as Formula 1 is? Finally, where’s Bernie Ecclestone when you need him the most?

Yes, we said it, and don’t tell us that it hasn’t crossed your mind either. Apart from a guy named Cyril, is there anyone who wouldn’t want Daniel Ricciardo to be back in Red Bull Racing in 2020? After all, Red Bull Racing are still struggling to fill up their ‘second seat’. Remember 2013? Nico Hulkenberg deflected to Sauber for exactly one season before returning to Force India. Could Ricciardo actually do a Hulkenberg?

In this week’s episode of the Inside Line F1 Podcast, we talk Mclaren – can they please bring back TOONED? Max Verstappen is a future World Champion, but when he exactly will he challenge for the title and with which team? Ferrari’s neutral approach towards its drivers, now that’s a first. Are Liberty Media struggling to get a sign-off from the team for 2021, why not put Bernie Ecclestone in action? Tune in!

– Are the other Formula 1 race promoters jealous of the could-be Miami Grand Prix?
– Will Max Verstappen have to wait patiently to win his first-ever Formula 1 World Championship?
– Mclaren-Sainz-Norris, can we also have TOONED back in our lives?
– Ferrari being un-Ferrari like, they do deserve an applaud
– The lessons from Daniel Ricciardo’s move to Renault + court-room drama. Can Ricciardo do a Nico Hulkenberg (a la 2013)?
– Liberty Media needs to get Bernie Ecclestone to get a sign-off on the rules for 2021
– Is Valtteri Bottas going to follow Kimi Raikkonen and open a bar in Finland?
– Lucien’s Moments in Time