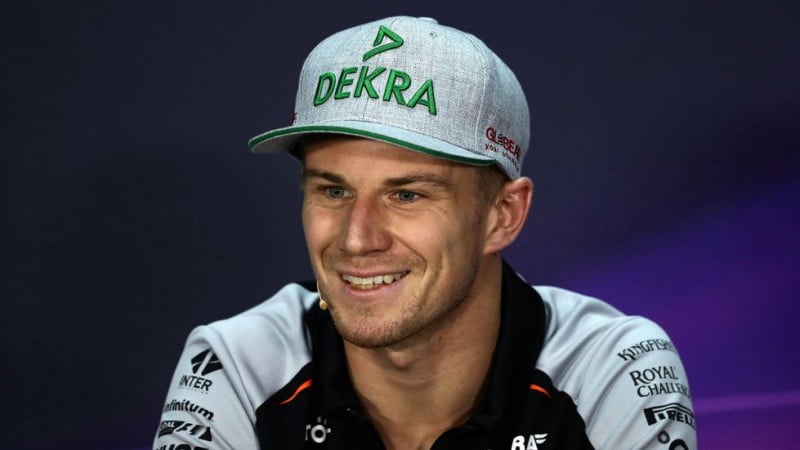 I was in the midst of typing a ‘why Nico Hulkenberg should move to Renault’ post when I read reports on social media that the German driver has agreed a multi-year deal with the French constructor to race in Formula 1. While official statements are awaited and if the reports are true and to be believed, Hulkenberg has hedged his bets well. (Minutes before publishing this post, Force India announced that Hulkenberg would be leaving the team at the end of the current season and wished him well)

After his debut with Williams in 2010, Hulkenberg has spent all his seasons with Force India, barring the unexpected deflection to Sauber in 2013. He’s still chasing his maiden Formula 1 podium and his best career finish of 4th has been with Force India. Have Sergio Perez’s four podiums overshadowed Hulkenberg in the Force India setup? Would a move help Hulkenberg back in the limelight yet again?

Force India, currently 4th in the Constructors’ Championship, is on their way to record their best ever finish in Formula 1. But will the Indian-owned team be able to deliver any better in the coming years? Consistency has been the team’s highlight in the last few seasons and they’ve punched well above their weight, without a doubt. But once Mclaren-Honda start firing and perform on par with expectations – which is hoped for in 2017, will Force India have the resources to beat them? Will competing with and beating Williams be the norm going forward? This is assuming that Toro Rosso and even Haas won’t better performances in the seasons to come.

Basis 2016 form, a move from Force India to Renault would be ill-advised, but there’s little guarantee that with the expected changes in regulations, form factor would remain status-quo. Renault, who have been rightfully labelled as ‘sleeping giants’, are former World Champions and given the French manufacturers investments and intentions for the team (they’ve exited and re-entered the sport multiple times in the last decade), they’ll hopefully be fighting at the top of the mid-field or the bottom of the front running teams soon – both of which would be welcome for Hulkenberg (similar to his position with Force India). And by the way, in the current hybrid turbo era, Renault know that unlike Honda, they’ve at least got their power train right!

As for Force India, the team has always targeted a 5th or 6th place finish in the Constructors’ Championship – positions that they know are realistic given their tools and team. Unless a car manufacturer partners them (Aston Martin was interested) and pumps in money and technology, a further jump up the grid would rely more on luck (or others ill-luck) and will power. And of course, at this moment, the team’s performance doesn’t seem to be impacted by their shareholders’ issues (in fact, more the issues, the faster they go!), but will it catch up at some point? Hulkenberg would have this at the back of his mind, I am sure.

Furthermore, a move to Renault could mean better money and more importantly, money on time. The Indian-owned team has been suffering from cash-flow issues and this is public knowledge. Also, a multi-year contract (two years with an option for a third, as rumoured) would mean that Hulkenberg, who also won the Le Mans on his debut in 2015, could have a longer life in Formula 1 – till 2019, possibly.

In the past, Force India dropped Paul Di Resta and Adrian Sutil due to the drivers’ inability to seek more competitive drives on the grid elsewhere (there was a public disclosure on this subject) and this is despite both drivers scoring as per expectations. Hulkenberg, as we all know, has been linked to a Ferrari seat in the recent past, but with all other top constructors locked in for the next few years, Renault is the best bet at the moment. Let’s hope that Nico Hulkenberg has hedged his bets well. It would be awesome if this partnership can rise him to the top step of the podium!

And here’s an inspirational quote from The Matrix that The Hulk might benefit from:

Trinity: Please Neo, you have to trust me.

Trinity: Because you have been down there Neo, you know that road, you know exactly where it ends. And I know that’s not where you want to be.

And finally, Wehrlein and Ocon are being discussed as potential replacements for Hulkenberg at Force India. Would the team bank on young drivers or would they sign up the much-able and experienced Bottas who is yet to renew his contract with Williams for 2017? Or will Bottas partner Hulkenberg at Renault next season? And what about Renault’s current line-up – Magnussen and Palmer? I say, tet this moment be for Nico Hulkenberg and his gutsy move to Renault. (PS: Michael Freeman on Facebook commented: A far smaller career risk than Grosjean’s move to Haas)

You’re welcome to tune in to this week’s episode of the Inside Line F1 Podcast where Mithila and I discuss the funny news from the world of Formula 1 in the last week or so. This includes the epic Verstappen vs. Hamilton battle in Suzuka, Mclaren and Ferrari’s struggles, whether Nico Rosberg is a worthy Drivers’ Champion and why Mercedes is keen on Formula E. 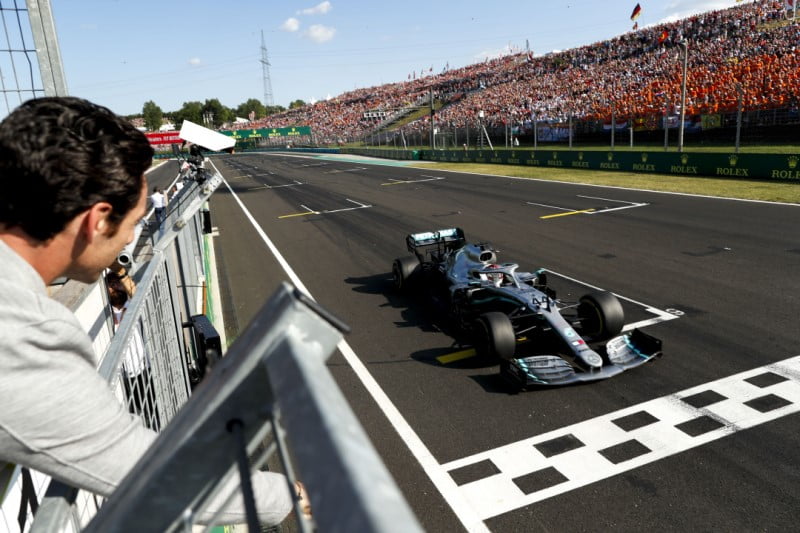 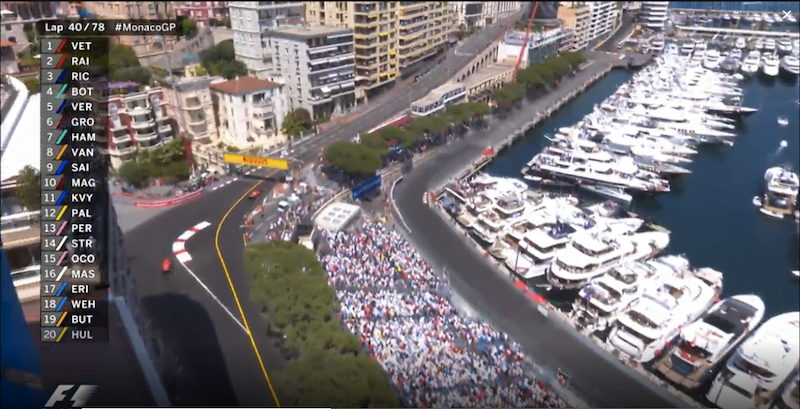