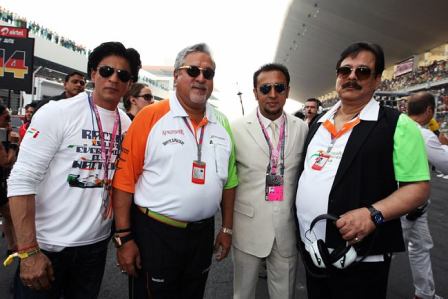 King Khan, who recently launched his movie Ra.One (Read post: Ra. One To Power Sahara Force India) and was seen in the Sahara Force India Paddock of the inaugural Indian Grand Prix was announced as the Mumbai franchise owner of the i1 Super Series.
This news was released a few days after the potential list of franchise owners was shared by the series organizers. (Read post: i1 Super Series Reveals Franchise Owners And More) Shahrukh Khan also owns the Indian Premier League Team, Kolkata Knight Riders.
i1 Super Series has attracted interest from various Bollywood and cricket celebrities and this should help Indian motorsport grow faster than anticipated. A mixture of entertainment and sport is the 21st century mantra.

Shahrukh’s IPL team hasn’t been the best performing one and it will be interesting to see how his i1 team shapes up. I am keen to know how the technicals of the racing team will be handled and who the three Mumbai drivers will be. Going by reports, each team will have three drivers – one international, one Indian and one domestic.
While there will be plenty of international racing car drivers to choose from, it is the Indian and domestic driver choice that will be both difficult and interesting. The pool of Indian racing car drivers is still growing and barely a few are from Mumbai.
In the coming days, I expect more releases from the Indian Racing League organizers Machdar Motorsport that will inform us on the other franchise owners and of course the final drivers list. Stay tuned and keep racing! 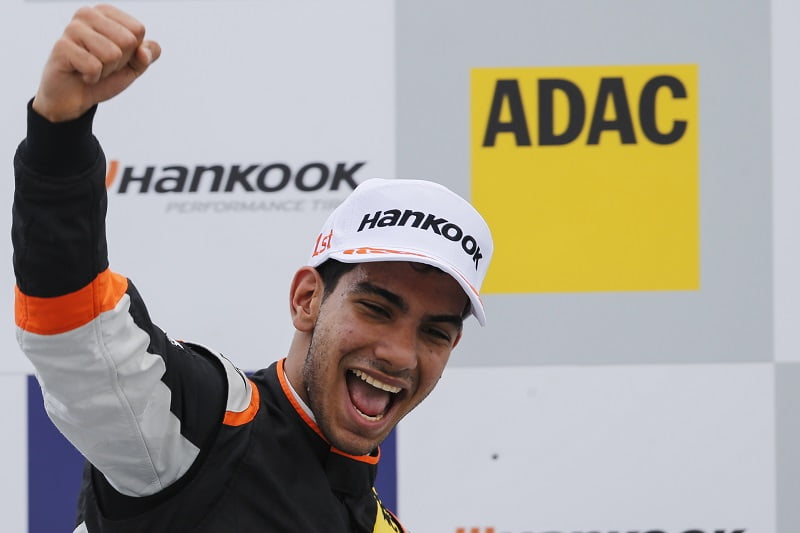 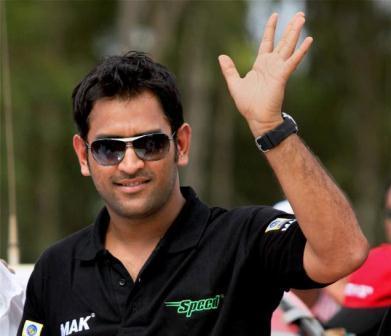