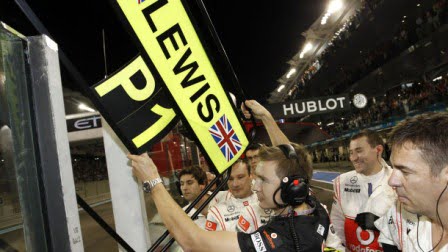 Mclaren vs Red Bull and Sebastian Vettel vs Fernando Alonso is what I have been predicting since the last few races. The 2012 Abu Dhabi Grand Prix had the same equation battling for their respective places in qualifying. While Mclaren convincingly beat Red Bull Racing and the others, Vettel had to be content with qualifying ahead of Alonso but still being beaten by Hamilton and team-mate Webber.

My few bits on the 2012 Abu Dhabi GP Qualifying:

Vettel almost ended his qualifying session on Q1 after he kissed the barriers on his out-lap. However, his post session issues still mean that the 2012 Drivers’ Championship is far from over. Having said that, the 2012 Constructors’ Championship could well be over if the Red Bulls finish 1-2 in the race tomorrow. Considering Hamilton’s pace, will they?

Hear ‘Mclaren Change Five Wheels In A Pitstop‘ by RJ Rishi Kapoor and me. 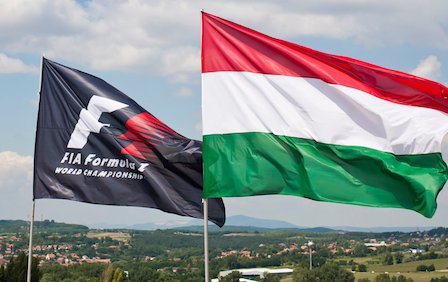 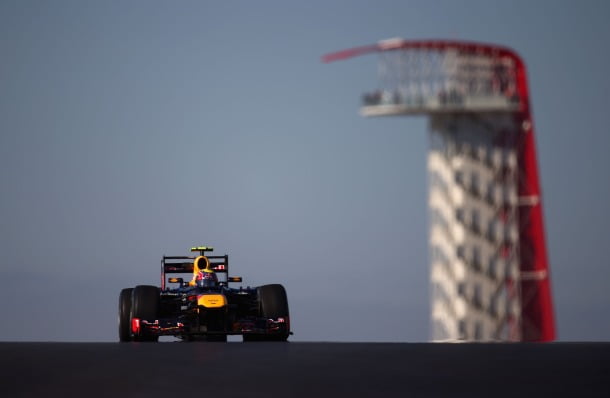 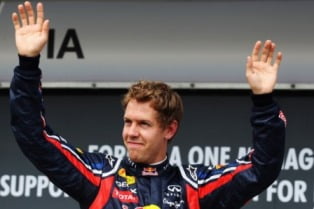