Though Formula1 action resumed this weekend with the 2013 Chinese Grand Prix, fans had a lot to complain about as cars remained in their pit garages for a large part of the qualifying session. One of the main reasons for this lack of action was due to Pirelli’s aggressive choice to bring the medium and soft compound tyres to this GP.

While the mediums remained consistent over long runs (18-20 laps), the soft tyres started graining after a short stint of 4-6 laps (different for different teams) with a few drivers complaining of complete lack of grip by end of the first lap itself! It is easy to be a critic of Pirelli and their tyre compounds, but like I have said this before in my earlier blog posts and on the Inside Line F1 Podcasts, they are only delivering what was ordered of them.

Given this issue, which neither the teams nor drivers nor fans can control, tomorrow’s race could well be won (yet again!) by the driver who manages his tyres better. And in Lewis’s case, fuel too!

And before you read below, take some time to know more about the unique track characteristics of the Shanghai International Circuit: ‘The 2013 Chinese Grand Prix Podcast’

With the long track silence seen across all the sessions, is it time to introduce qualifying tyres? This debate (along with many others!) is a never ending one. But what’s your view?

And of course, your predictions for tomorrow’s race?

Read the previous post that I penned with Dr. Shree Advani, one of India’s leading sports and performance psychologists: ‘Winning Matters In Formula1, Not Just Participation’ 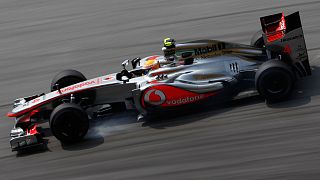 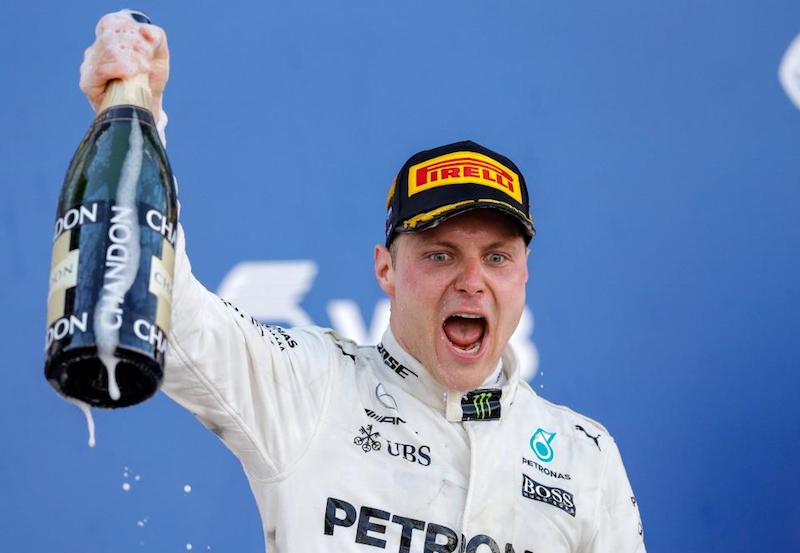