Fernando Alonso winning the 2013 Spanish Grand Prix = Mumbai Indians winning the Indian Premier League at the Wankhede Stadium! Of course, the latter hasn’t happened yet! But I am only trying to explain the electric atmosphere that must’ve been at the Circuit de Catalunya for Formula1 fans to see their home hero win his 32nd career GP.

The race result has had an impact on the Championship standings, but before I go to that, I must say that this was probably one of the races where the scales were tilted too much in favour of the managing the tyres than going racing! And I have said this before and I am saying it again, this isn’t what Formula1 racing is all about…

Post-race, opinions and views were split if Pirellis were controlling the race outcome a little too much for everyone’s comfort. Interestingly, Paul Hembrey, Pirelli’s Motorsport Director tweeted post-race that he was disappointed too, but was asked to deliver less durable tyres. A change, he said, would be in place by Silverstone, which means that Pirelli will go the conservative way. How conservative, is the question though! We need a balance between the two, not the extremes!

In my view, Hembrey is probably the most powerful man in Formula1 currently; after all, his tyres will be the key decisive factor in this year’s Championships. However, I am surprised that with the best possible technical brains in the sport, no one ever imagined that we would reach this stage in the sport where not cars and driver talent, but tyre management would be the talking factor fortnight after fortnight. 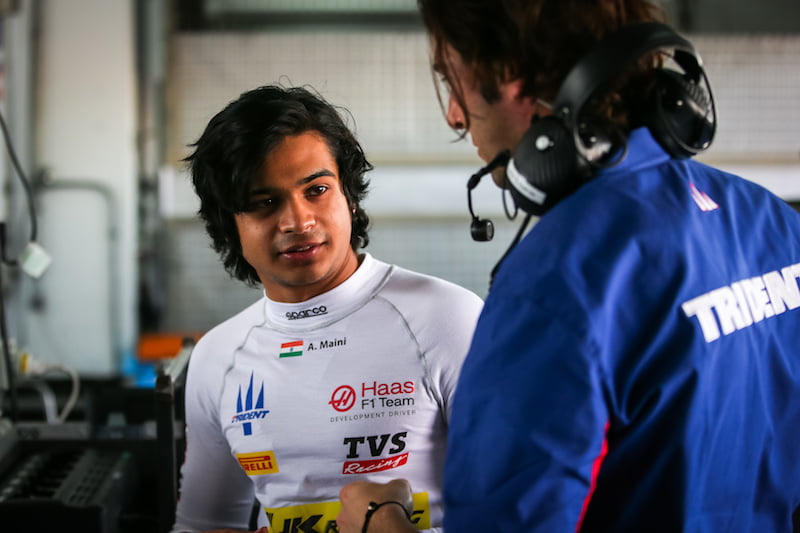 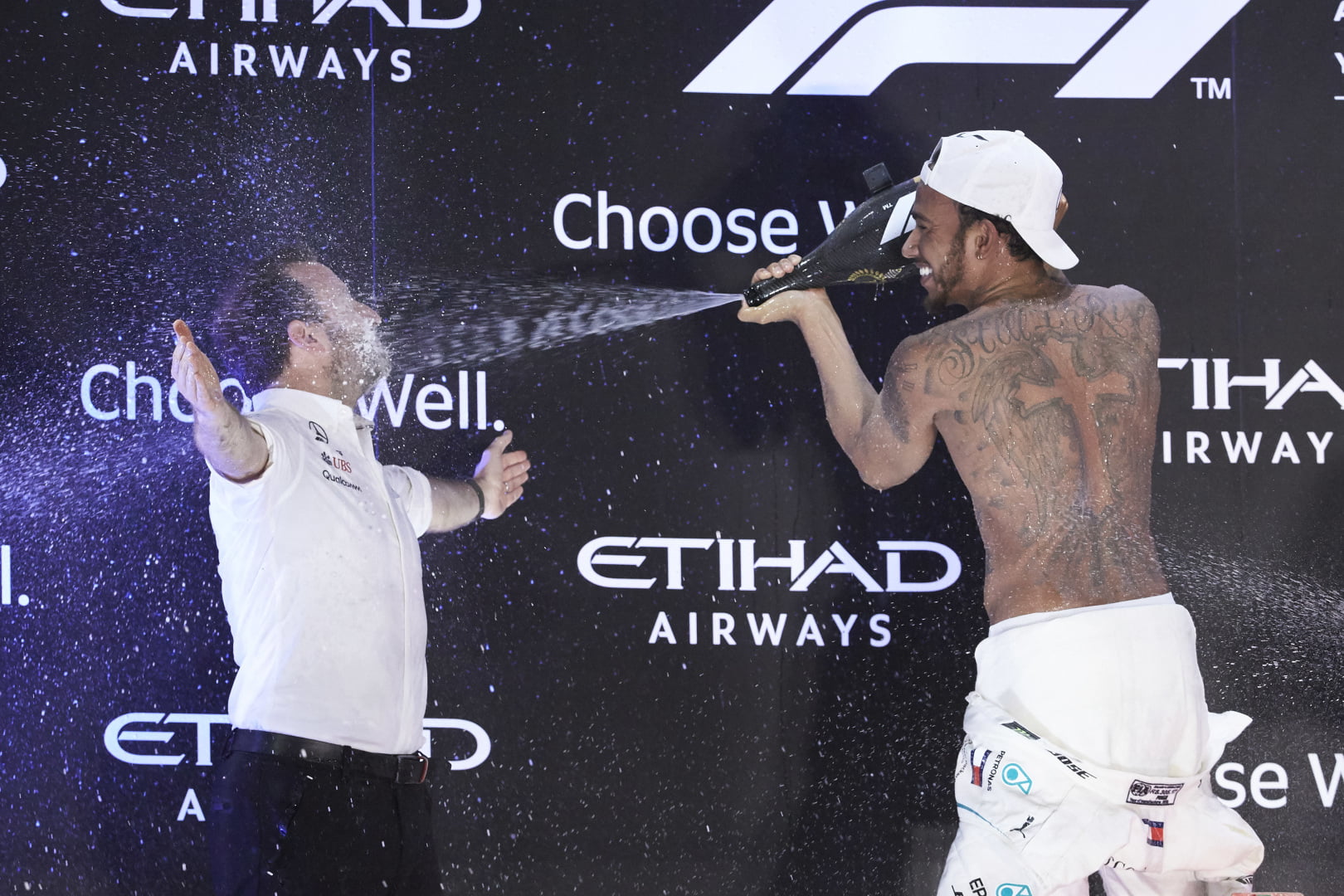 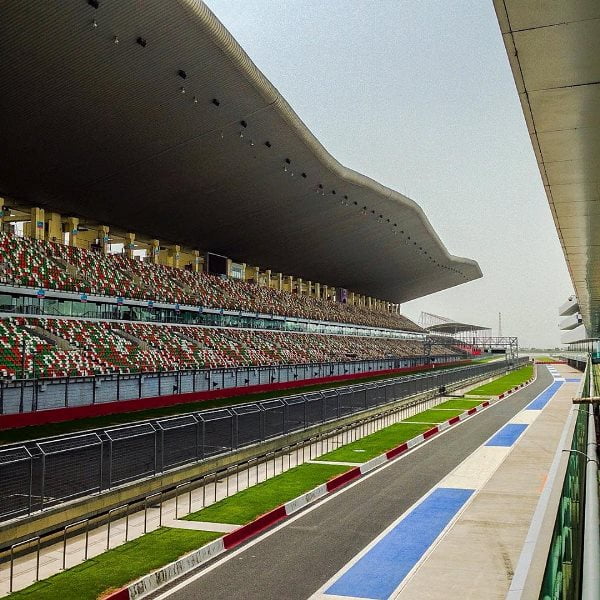