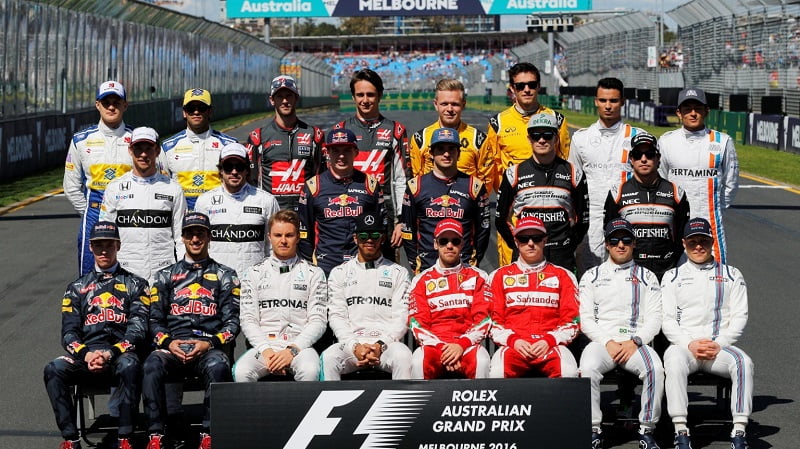 Ladies & Gentlemen, Formula 1‘s BIGGEST moment of 2017 is already here as we proudly announce our 2017 Inside Line F1 Podcast Awards. Our 5th edition of the awards has taken us a full season of research and as you tune in, do remember that ‘the winner is never who you think it is!‘!

We requested the FIA to issue a ‘dress code’ for the evening – tuxedo for the men and a little black dress for Mithila. And while we allowed Niki and Jackie to wear their caps and Kimi to wear his glares, we ensured that Daniel wore no boots. As for Massa, he claimed that he was busy in the gym. Preparing for his Formula 1 comeback?

And no, Fernando didn’t get to play cameraman, but we did get a deck chair for his comfort. We also kept a few blue flags ready for Esteban, just in case he held back those taking the seats at the front. As for Pastor, we got him a cockpit to sit in – he’s been eyeing one since a few months now!

For one of the categories, we actually had a certain Jenson text me expressing his discontentment with being nominated for a certain category. No prizes for guessing which one though! But overall, we had a lot of fun recording this episode and hope you’ll enjoy it as much too while listening.

So before you tune in and join us at the bar, remember that our awards are high on humour and that the drinks are on us.

Mclaren Go From Being The Joke To Cracking Jokes 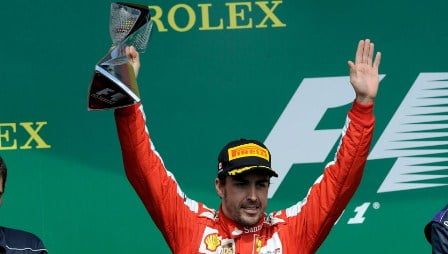 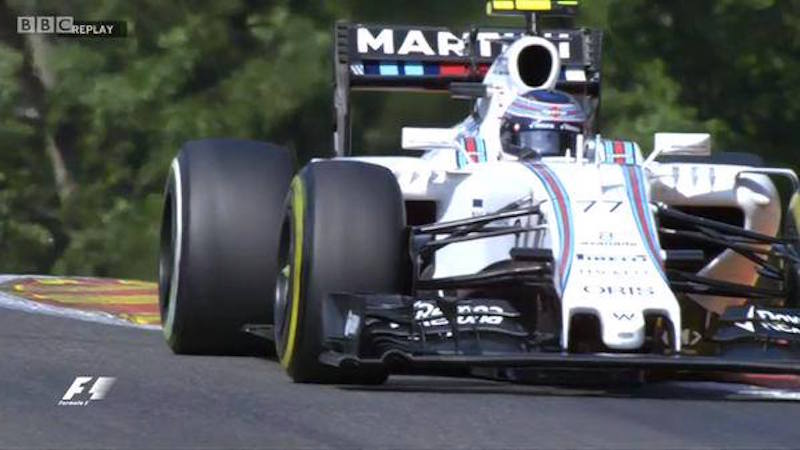 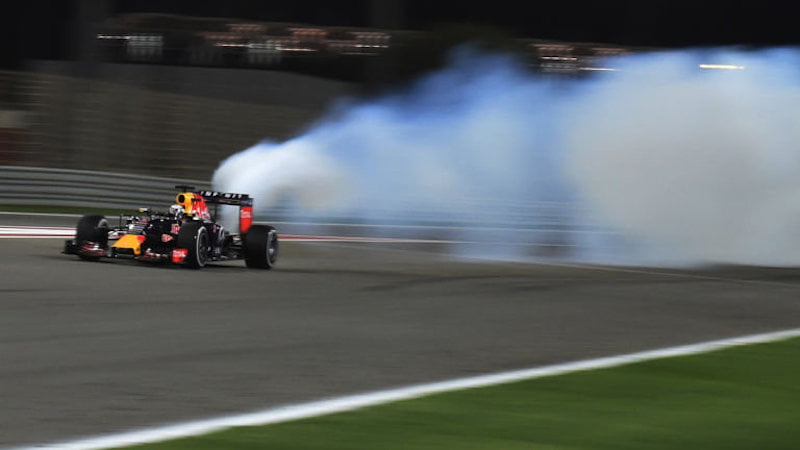