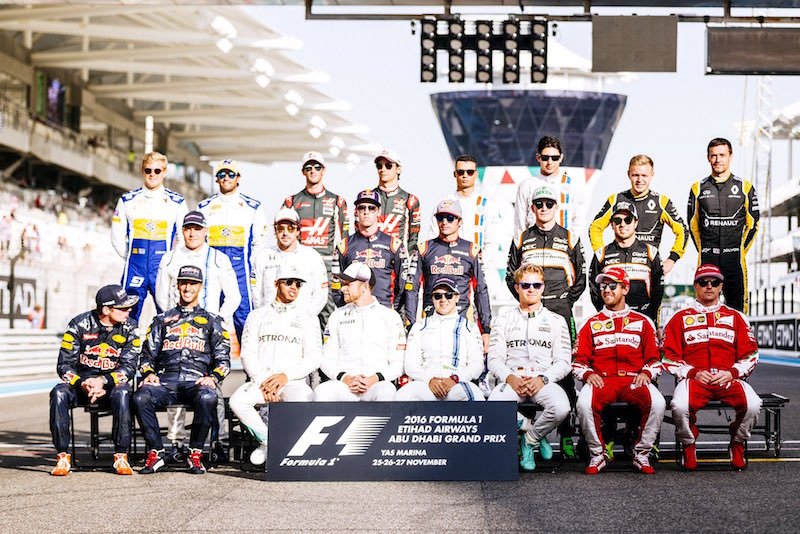 Nico Rosberg’s shock retirement has just kicked off Formula 1‘s silly season to fill THE throne that will be left vacant by our reigning World Champion in 2017. Why the hell did Rosberg quit? We’d have loved to see him defend his title against Lewis Hamilton. But is this exactly why he quit? (Rosberg Won, But Was Hamilton Fair?)

We consider his move ‘ballsy’, given that quitting at the top is not everyone’s cup of tea. But has he made sport suddenly look like a sales target? We discuss this in our special episode of the Inside Line F1 Podcast, also our third of the week! (Thank you Nico for making us work this hard!)

Who will Mercedes replace Nico Rosberg with? And will Rosberg’s retirement make them go slow on Hamilton’s impending sanction for his disobedience in Abu Dhabi? Talk of Rosberg stealing Hamilton’s thunder twice over in the last few days. (What Will Mercedes Do With Lewis Hamilton?)

Social media is abuzz with suggestions that Fernando Alonso should leave Mclaren for Mercedes and Formula 1 should re-live the epic Hamilton-Alonso story that ended abruptly in 2007. Apart from Alonso, we discuss a string of other names only to add to Mercedes’ confusion. Irrespective of everyone’s efforts, it’ll be Bernie Ecclestone’s efforts that will count the most to ensure that Mercedes hire a driver who can consistently challenge Hamilton in 2017.