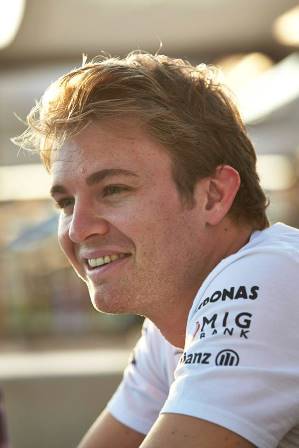 It isn’t often that the Inside Line F1 Podcast gets to speak to and host a Formula1 driver! Infact, this is our very first, much like this is Nico Rosberg’s debut on our Formula1 podcast. And on the matter of firsts, we are still running our first ever official merchandise competition, courtesy Puma. If you think you are witty enough to win, participate here: Win Official Mercedes AMG Petronas Merchandise On The Inside Line F1 Podcast.

We’ve celebrated Sebastian Vettel’s victories enough (Read: Helmets Off To Vettel) and like we said earlier, Apple even dedicated the iPhone5S to his fourth consecutive World Championship win (Read: iPhone5S-ebastian) before Indian Formula1 fans rechristened Sebastian Vettel to Lord Vitthal! And here of course is wishing that ‘Sebastian Vettel wins the 2013 Constructors’ Championship’ as well.

However, in this episode, we leave aside Vettel and bring focus to Nico Rosberg, whose double podium finishes in India and Abu Dhabi are still being celebrated and Kimi Raikkonen who has decided to ‘skip’ the last two races of the 2013 Formula1 Season due to ‘medical’ reasons. Yes, Formula1 is a world where even medicine equals money (medicine = money).

And then of course, WilliamsF1 threw a lifeline to Felipe Massa and booted out PDVSA’s multi-million dollar sponsor and a driver called Pastor Maldonado. So where does this leave the driver market? Who goes where? All this and more in our latest episode! Tune in! 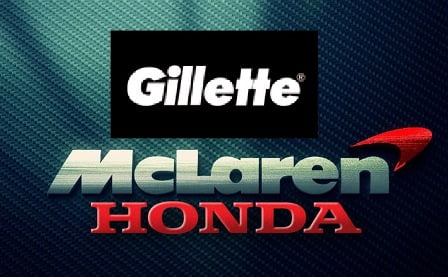 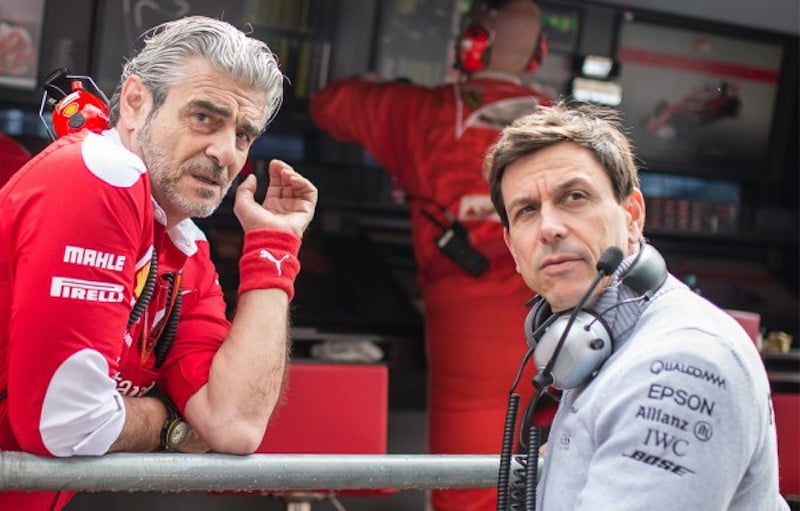