Let Us Save Formula1 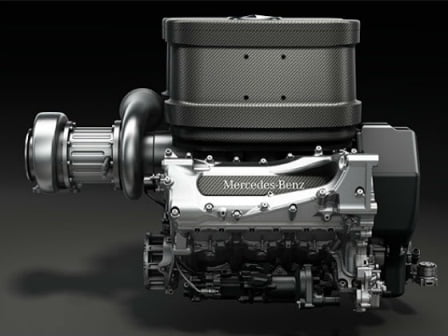 In this week’s episode of the Inside Line F1 Podcast, Rishi and I react to the 1.6 V6 turbo simulation video that Mercedes released just as Formula1 fans began to brace themselves with the mandatory August shutdown. Our first reason to say ‘let us save Formula1’.

Earlier this week, tickets to the 2013 Indian Grand Prix went on sale. Like I mentioned in my earlier post ‘Ecclestone Checkmates The Indian GP’, it is time for Indian Formula1 fans to come forward and ‘save’ the Indian GP and flock to the race this year. And I do mean ‘purchase’ tickets, which I must admit have been very aggressively priced.

The silver lining of the August shutdown is that it allows Rishi and me to explore our creativity further. In this Formula1 podcast, we also explore new team-mate pairings in the sport. So here’s what’s in store. (YouTube channel: http://youtu.be/13j58SbE4aM)

While track action is nil, we hope that we’ve kept the entertainment quotient high in this week’s episode. After all, the Govt. of India terms Formula1 as entertainment and not a sport!