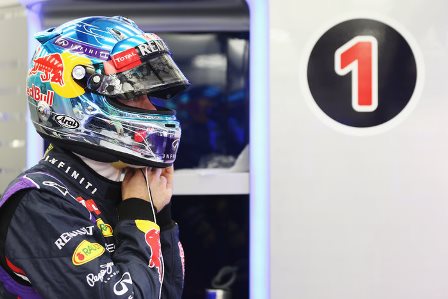 The start to the 2014 Formula1 Season for Formula1 hasn’t been the best. First we had F1 cars lapping at GP2 speeds, followed by Bernie Ecclestone’s trial in the bribery scandal and then the not so successful pre-season tests for our defending champions Red Bull Racing. (Read: Can Formula1 Survive Without Bernie?)

Given their performances in Jerez and Bahrain, it seems more like Red Bull Racing need a new engine (probably a Mercedes one!) over wings before they get to Melbourne for the 2014 Australian Grand Prix. So in this week’s episode of the Inside Line F1 Podcast, we talk about the importance for Red Bull Racing to be competitive, pick our favourites and second favourite before we move our focus towards Pirelli, who wouldn’t be complaining about missing the F1 spotlight for a change!

Here’s what is in store for our listeners:

With only four days of testing left before the Formula1 circus sets shop in Melbourne, the pressure is on the team to maximize their testing program in Bahrain. And crucially, all eyes will be on Red Bull Racing!