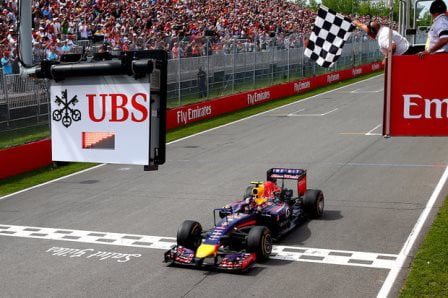 So I did an FIA, so to say, while uploading this week’s episode of the Inside Line F1 Podcast. I uploaded the unedited file (yeah, they passed the draft resolution that included the ‘double points’ in Abu Dhabi!) Just what a boo-boo! I am sure the surprised many who heard the unedited version (some 150 of you!) realized the fun and hard work (of course) that Rishi and I go through each week to bring to you our Formula1 Podcast. (Read: Canadian GP, Just What Formula1 Should Be)

Thanks to the 2014 Canadian Grand Prix, we had this episode cross nearly 20mins before some smart editing and packaging that brought the time close to Rishi’s liking. If it were up to me, I would possibly have a live broadcast of my daily thoughts, which many wouldn’t be surprised are about Formula1 mainly.

Jokes apart, below is what is in store for you in this episode: 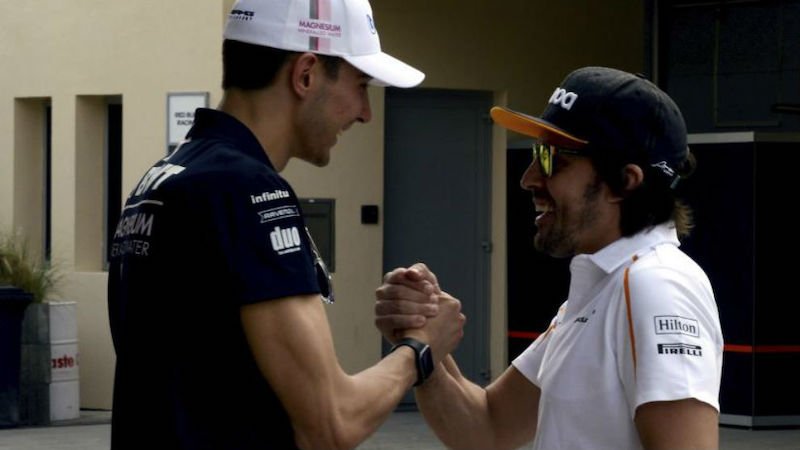 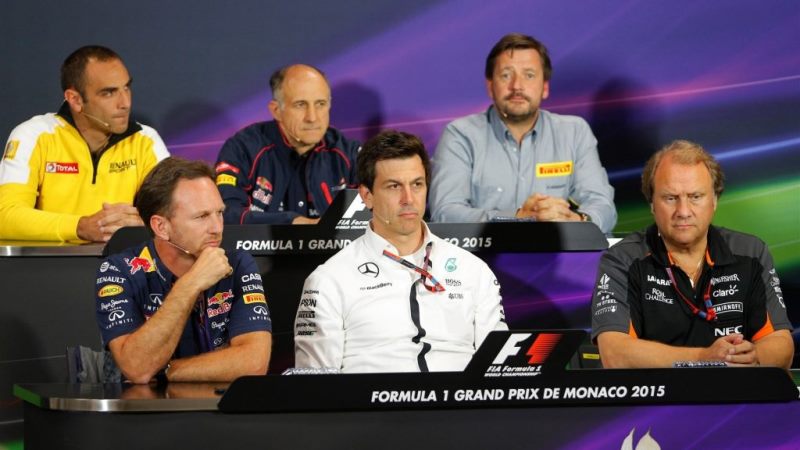 Inside Line F1 Podcast – A Strategy Of Errors