Inside Line F1 Podcast: Our Secret Tyre Test With Pirelli 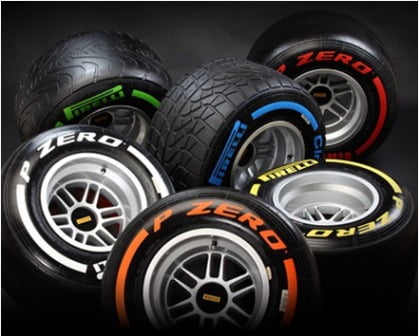 Last week’s episode of the Inside Line F1 Podcast that spoke about Formula1 drivers and their endorsements received some really rave reviews. Thank you all, yet again. For those who still haven’t managed to hear it, here it is ‘Alonso To Endorse Raymond Suitings’.

This week, Rishi and I dwell on the ‘tyre gate’ and the verdict of the International Tribunal. But before we do that, we reveal yet another secret tyre test that Pirelli conducted in the last few weeks…! In the same week, the Inside Line F1 Podcast also debuted on MixCloud, yet another place for you to follow and hear us. Click!

Here’s a quick look at what the latest Formula1 Podcast has in store for you:

As always, Silverstone promises to be an exciting race and hopefully I get to see it live. Till then, tune in and enjoy the latest episode of the Inside Line F1 Podcast with Rishi and myself.