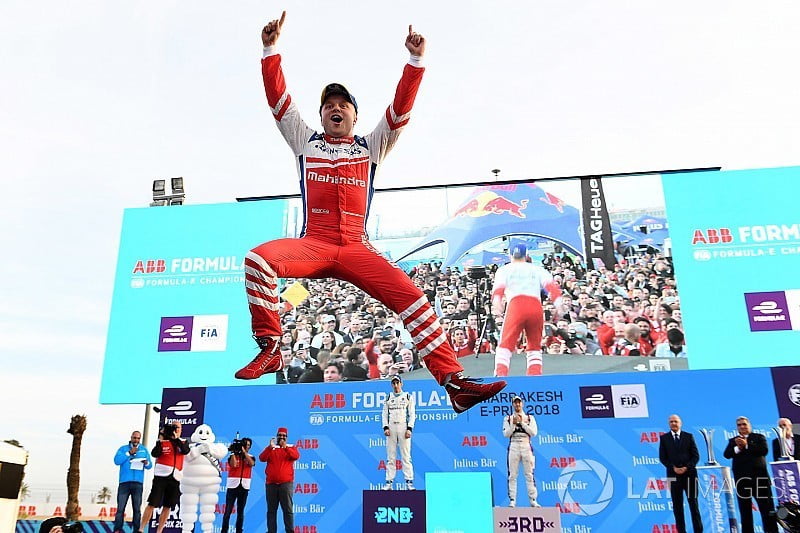 Felix Rosenqvist, the Mahindra Racing driver & the current Formula E Drivers’ Championship leader, joins us on the Inside Line F1 Podcast. Yes, we are a Formula 1 podcast and this is exactly why we have Rosenqvist on the podcast – he deserves every bit of an opportunity in Formula 1 and our podcast is a good place to have him start from! (that’s also the best we can do!)
In this episode, Rosenqvist shares his title aspirations in this year’s Formula E season, his title rivals and how Mahindra Racing is working with him to remain ahead of the competition. Also, Rosenqvist shares his ambitions of becoming a Formula 1 driver and how he is attempting the reverse of what most professional drivers have done previously – go from Formula E to Formula 1.

Frankly, that’s a bold step, but also a highly realistic one. Rosenqvist was honest enough to admit that he couldn’t gather the money to attempt the conventional approach to Formula 1. Let’s hope that the Formula 1 bosses do think highly of his success in Formula E and that the series’ image of fielding Formula 1 discards doesn’t work against his aspirations.

In my view, Rosenqvist should be the Swedish driver racing in Formula 1, maybe in the Alfa Romeo Sauber F1 Team? However, the Swede admits that he wouldn’t mind switching from the Indian team in Formula E to the Indian team in Formula 1 – Force India, but of course. Frankly, I did expect a route to Formula 1 for Rosenqvist via Mercedes (he was a part of their program from 2011 till 2017) – a la Pascal Wehrlein and Esteban Ocon style.
Also, Rosenqvist shares his secret about mastering street circuits (he really is a master!), how different it is to race a combustion engine car to an ell-electric car and lastly, he tells us why he dislikes Kimi Raikkonen since the last few months. Tune in!
(Season 2018, Episode 3) 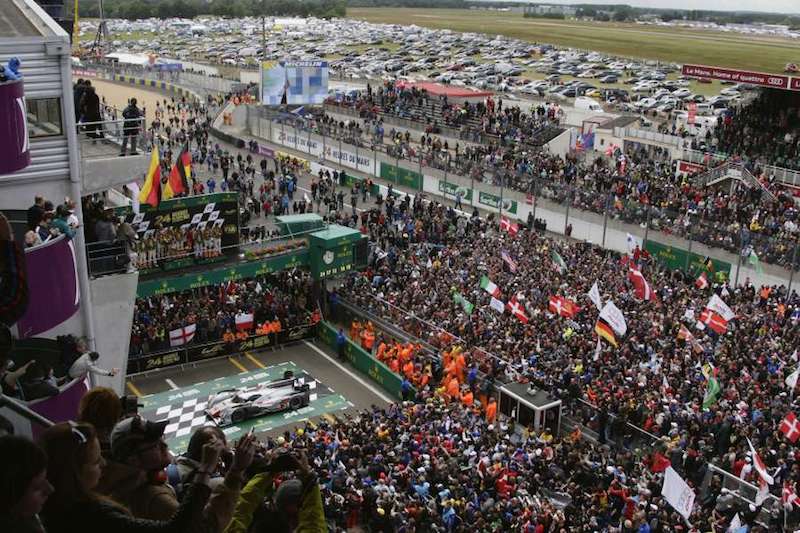 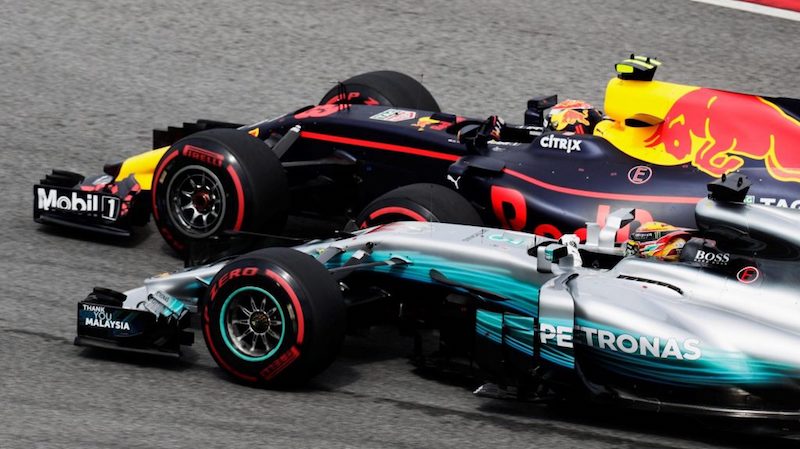 1 comments On Rosenqvist: Mahindra No Longer Underdogs In Formula E