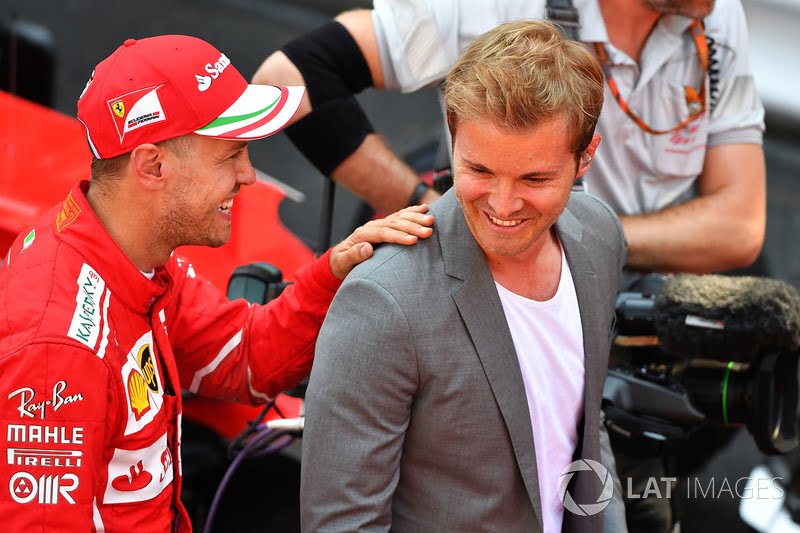 Toto Wolff almost had us in splits when he suggested that Nico Rosberg could make a return to Formula 1 with Ferrari! Now whether he meant a Michael Schumacher (a few seasons) or a Jenson Button (a one-off race) type of return, I am not sure, but I wonder if this was a veiled message to the reigning World Champion. You can return, but not with Mercedes.

There’s talk in the paddock that Nico Rosberg will return to racing someday, whether it’ll be in Formula 1 is anybody’s guess. Although he has hinted that it could be another series – Formula E, maybe? Mercedes is slated to participate in the all-electric series 2018 onward. Could Rosberg aim to be the first driver to hold the Drivers’ Championship in Formula 1 and Formula E? Somebody sooner or later could be.

Why Should A Formula 1 Fan Watch The Le Mans?

Max Verstappen’s had a forgettable start to the 2017 Formula 1 Season. 3 out of 7 races have ended in DNFs – a statistic that adds him to a list of not so illustrious drivers Vandoorne, Ericsson and Stroll. Verstappen’s worries might be legitimate, because Renault have confirmed their next big upgrade only for 2018!
I wonder if Formula 1 will ever admit that they somewhat got it wrong with the new power unit regulations. Fourth season into the regulations and a challenger team (Ferrari) has only just joined.
But Verstappen’s comment brought to focus Fernando Alonso’s resilient struggle. Maybe we won’t ever know what he’s been through over the last 50-odd races with Mclaren-Honda.

Should Mercedes or Ferrari not hire him for 2018, could Alonso consider moving to Williams? I am certain that Williams would be interested, it would be Alonso to convince, of course. For Williams, an ‘older’ driver will fulfil the contractual commitments to Martini. But more importantly, a driver of Alonso’s caliber (who is known to be consistently quicker than Massa by at least a couple of tenths) will put them in Red Bull Racing territory.
As for Alonso, Williams have a sound engineering team and a Mercedes engine. He might not have ever dreamt of racing for Williams (he claimed he already dreamt about Mclaren-Honda!), but there could be a comeback to greatness that he could script at Williams too.
The bigger coup would be Alonso joining Force India. It would be akin to joining a start-up and helping them become a large corporation!

Vijay Mallya has explained why he’s keen on a name change for Force India. I know from my time at Force India that a name change has been long contemplated and discussed at least more than a handful number of times. Mallya insists that it has little to do with how India has treated him with regards to his loan defaults and is more to do with making the team sound more appealing to international sponsors.
Even if a name change makes a better proposition to a potential sponsor, the ‘absconder’ tag that is attached to Mallya might still keep large global corporations (who spend the big bucks!) away.

I’ve debated this extensively, but I still believe that Force India should’ve attempted the swap and swap-back with Ocon and Perez. Perez was selfish, but that’s natural. 2017 is crucial for the Mexican – he will surely be in discussions with Ferrari (in case they’re looking to replace Raikkonen) and having your junior team-mate score the team’s first podium of the season would surely put him on the back foot.

X:Men – Return Of The Shoey

Daniel Ricciardo’s ‘shoey’ act has never received the kind of response it did from Sir Patrick Stewart. But this is 2017, teams have updated their cars, the drivers have bettered their fitness. Where’s your new party trick, Dan?
Tune in!
(Season 2017, Episode 22) 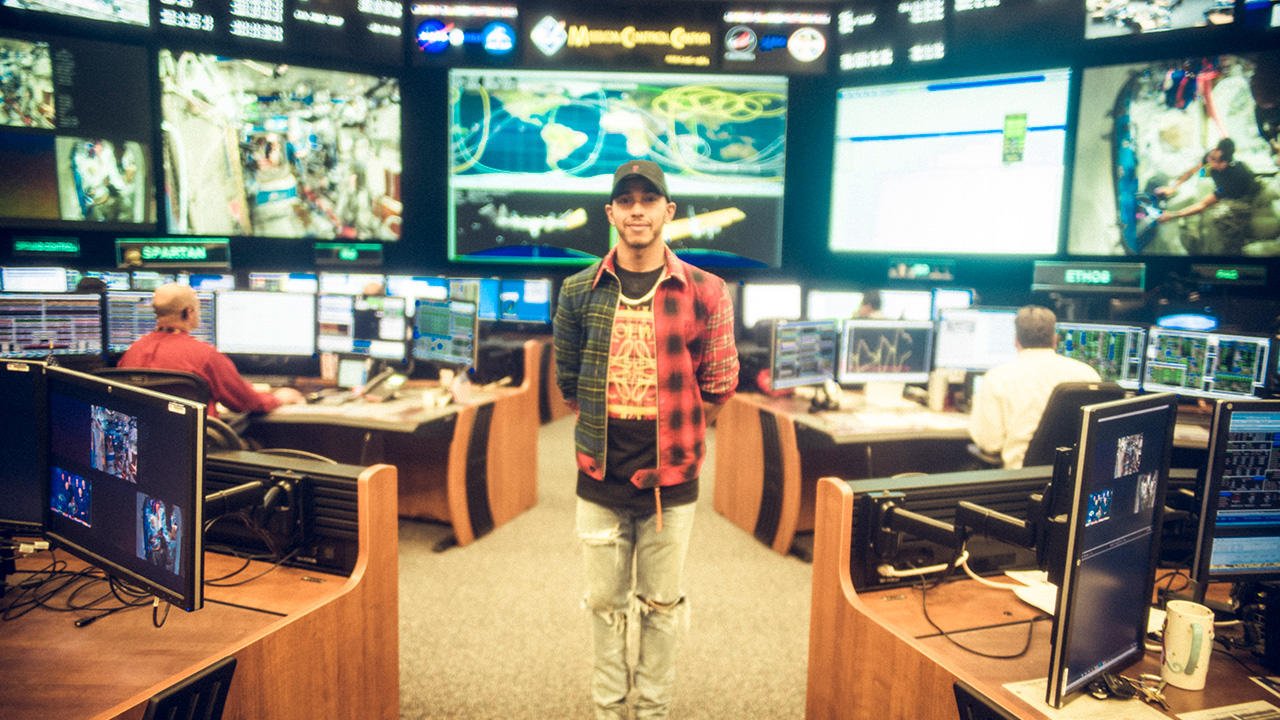 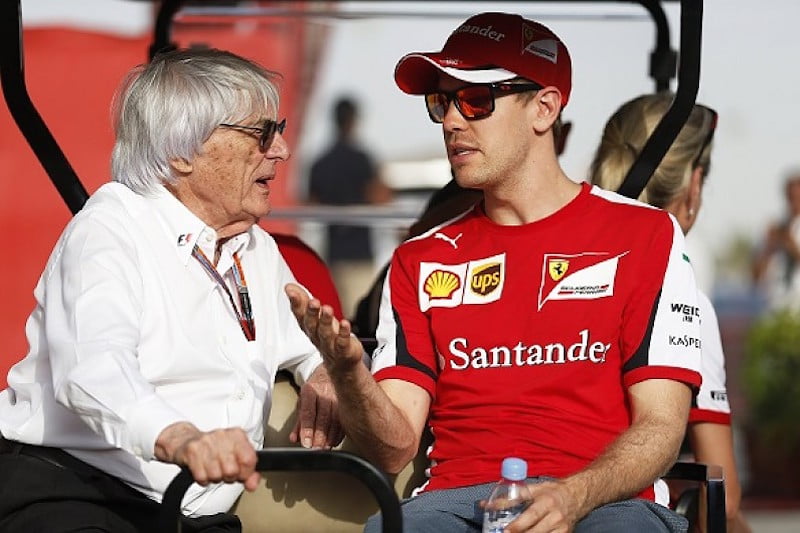 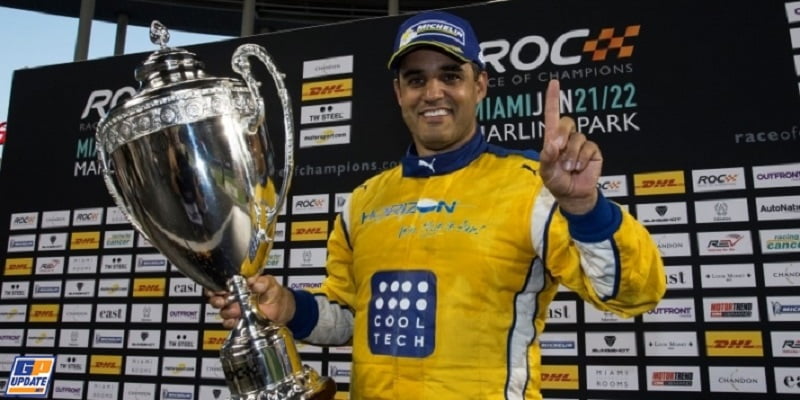