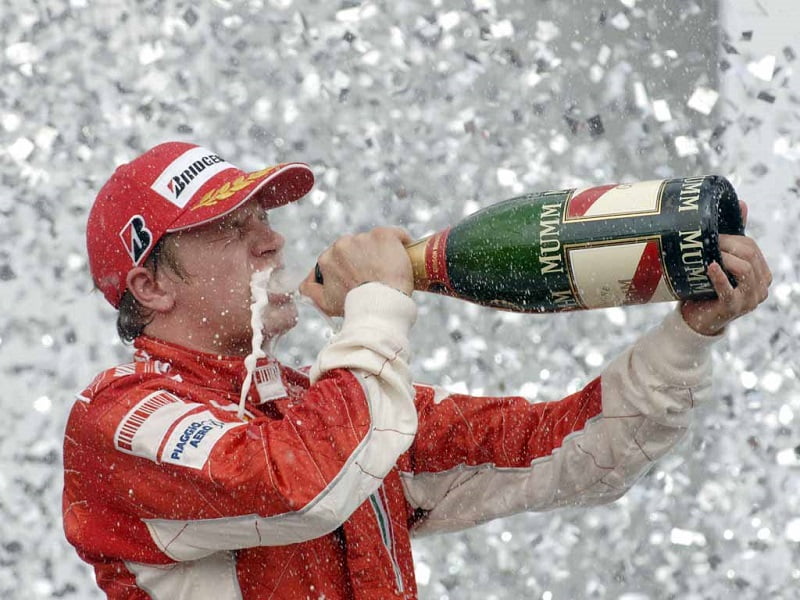 Motorsport’s Super Sunday is only a few days away! Formula 1 fans will have their eyes on the 2017 Monaco Grand Prix and the 101st Indianapolis 500 for obvious reasons. There’s a clash in dates, but luckily they’re in different time zones allowing us to follow two of the iconic races that make up the ‘Triple Crown’ of Motorsport.
Fernando Alonso’s historic bid for the Indy 500 has already generated extreme interest in the American open-wheel series. For the unknown, Formula 1’s unluckiest double World Champion has requested for a 2% (or reduced-fat milk) type of milk, should he win! But is this old tradition of the Indy 500, where the winner is given a bottle of milk, keeping Kimi Raikkonen away from attempting glory in America? We already know of his dislike for rose water on the podium!

Why Are Teams Ignoring Fernando Alonso?

That’s the million dollar question that actually has an answer. While there’s interest in Alonso the racer, there’s little interest in Alonso the manipulator. The Spaniard may have mend his ways, but does reputation precede his self? Whatever it may be, Mclaren has declared that they have 9-10 races to deliver a winning car or they will lose Alonso and the deadline to communicate an engine partner change to the FIA passed away without Mclaren announcing a change (this means they’ll be with Honda); Renault too have confirmed that they won’t be able to offer Alonso a winning car in 2018 – so will where will Fernando Alonso go? Will he be forced to quit Formula 1 and race elsewhere? If there was any guarantee or reminder needed for the talent he is, just take a look at his performance in the qualifying session of the Indy 500.

The Mclaren-Honda era hasn’t turned out too well for Mclaren – on and off track. The former World Champion team has struggled to hold onto existing or sign up new sponsors. But Zak Brown insists that this is the best time to sponsor Mclaren. Is it really so? (Mclaren Is The Fan Favourite For 2017)
For brands seeking PR over performance, maybe. But on a serious note, if there’s one team that can bounce back (and how!) and regain their glory days sooner than anyone else, it would be Mclaren. In which case, it might make sense to buy cheap now and reap benefits later. In any case, there’s no Ron Dennis involved – is the sponsorship rate card more negotiable now more than ever before? (Tim Cook Should Have Replaced Ron Dennis At Mclaren)

There’s an evident public appreciation and adulation between Brown and Alonso. Both of them had their eyes on the Indy 500 and they helped each other get there. But is the Brown-Alonso pair running Mclaren at the moment? Alonso’s announcement that Mclaren could participate in the Indy 500 every year and that a Le Mans entry was being considered too is fairly un-Mclaren like. Shouldn’t the team be announcing such news and not a contracted driver? Ron Dennis must be fuming somewhere!

Since Formula 1 is in discussions with MotoGP to avoid calendar clashes in the coming season, can they also discuss racing weekend where MotoGP and Formula 1 are held on the same day at the same venue? Imagine two of the most followed Motorsport categories being conducted back-to-back on the same circuit and a paddock filled with Valentino Rossi, Lewis Hamilton, Marc Marquez, Sebastian Vettel and a ton of other interesting drivers, racers and personalities. Let there be hope… 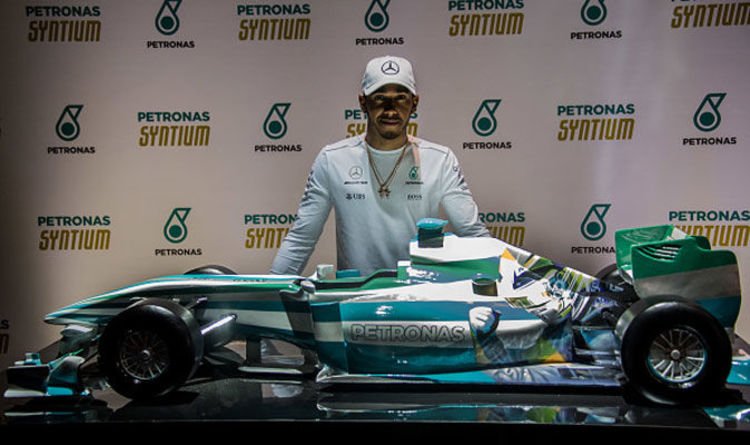 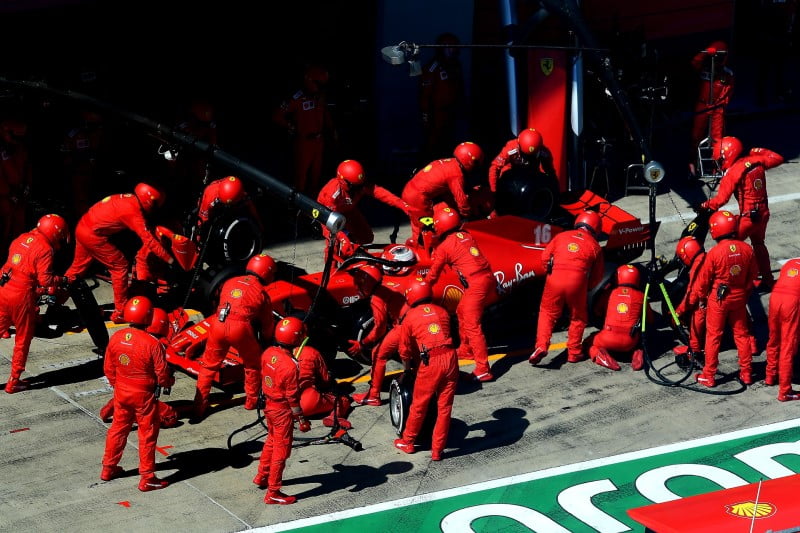 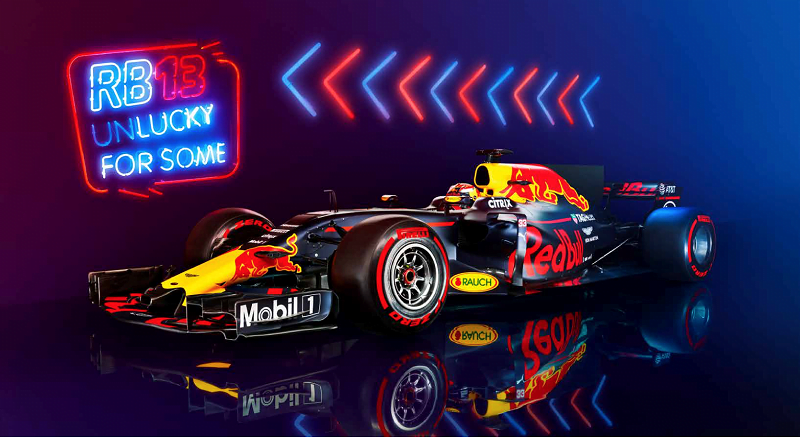 1 comments On Why Raikkonen Will Never Race The Indy 500