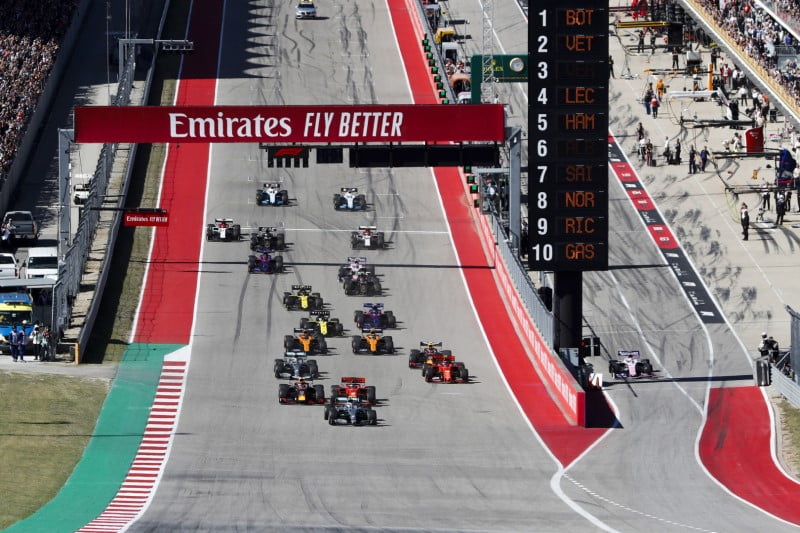 Formula 1 announced the 2021 regulations but NO team has signed the Concorde Agreement yet. Will your favourite team be racing in F1 2021? Okay, the truth may not be as dramatic as we’re making it to be, but for Formula 1‘s sake, we’re hoping that all the current teams race in the new era of the sport. Although Formula 1 could’ve handled the PR around this issue better.

In 2021, will we also see drivers change teams? Historically, rule changes have always shaken up the order in Formula 1, will 2021 do so too? We’d love to see Lewis Hamilton do a Juan Manuel Fangio – basically, win titles with Mercedes and Ferrari. Maybe he could seek some encouragement from Valentino Rossi on winning with multiple manufacturers! It is unfortunate that Hamilton’s not considering a switch to Formula E though, we’d love to see him be the first-ever Formula 1 and Formula E World Champion. It is going to happen sooner or later and who better than Hamilton to stamp his talent and greatness across both series.

We discuss how a Formula 1 team could still spend $300 million dollars per season under the new ‘financial regulations’. Is Formula 1’s NZC or Net Zero Carbon plan to eventually buy Formula E and acquire all its carbon credits (if they have any, that is)? Would AWS be pleased with Formula 1’s tyre life graphic given the controversies around it? Finally, we had Porsche’s Formula E racer, Neel Jani, on our podcast a few days ago. Only that our audio recording failed miserably! Yes, that’s the story of our special 301st episode. Tune in!

Topics discussed in this episode: